Frank Lampard and his fiancee Christine Bleakley have been making the most of the international break – using the time to make a visit to the Big Apple, ahead of the Manchester City midfielder’s move to MLS franchise New York City FC in the summer, the Daily Mail report.

The couple were doing a spot of house-hunting in Manhattan over the weekend, and an apartment in New York has caught their eye – a property that will cost an astonishing £64,000 ($95,000) per-month.

Here’s a look at the 9,000 sq ft apartment, which the Daily Mail also report boasts 5,300 sq ft of outdoor terraces, providing a stunning view of the city: 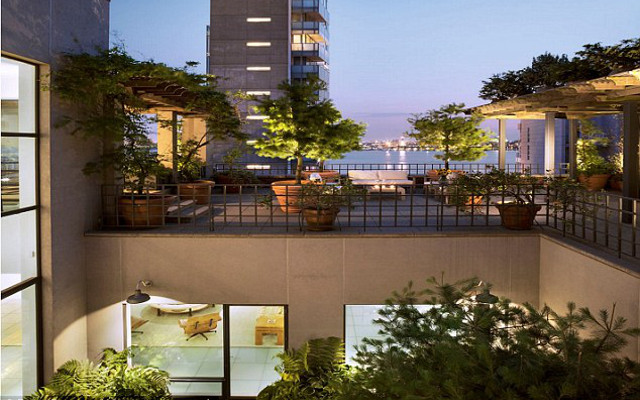 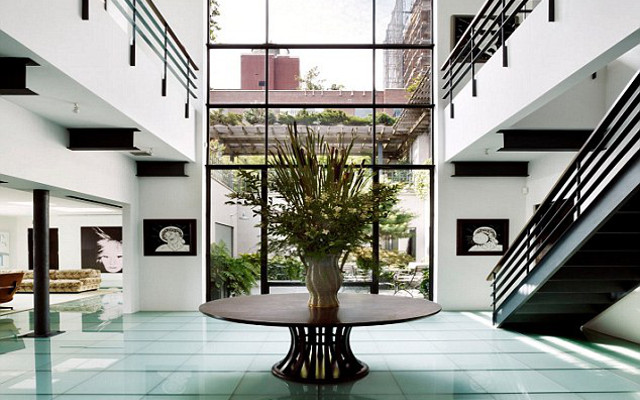 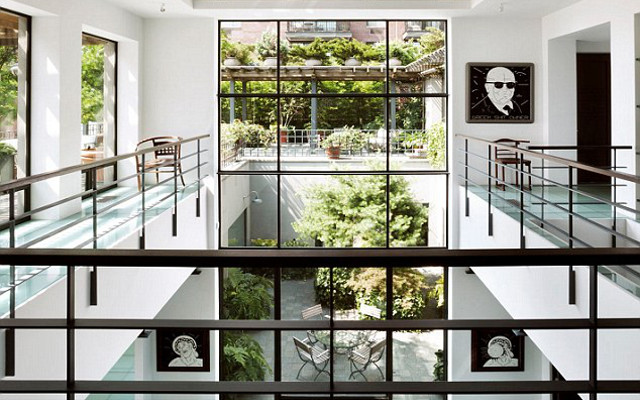 Lampard got his first taste of action in the Yankee Stadium on Saturday night – with Bleakley tweeting a photo showing their support for NYCFC – as they watching his soon-to-be team slump to a 1-0 defeat to Sporting Kansas City.

The former England international’s controversial loan-spell with Manchester City expires in the summer, and he is set to join up with his new teammates in the States on July 1.