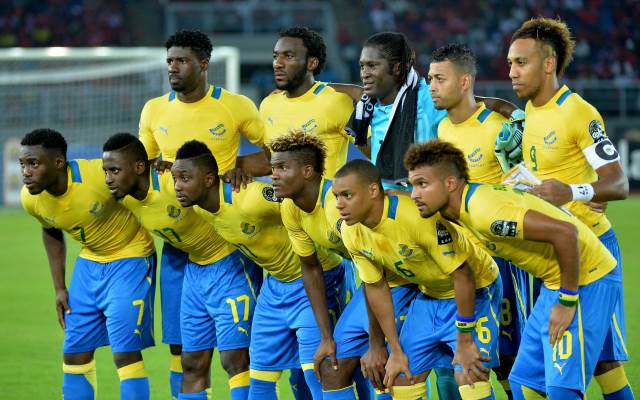 In contrast to their midweek victory over Mali-when Gabon scored four and conceded three-the Panthers were defensively resolute against Belarus on Monday.

The two sides met in Belek, Turkey to round-off their international breaks in an intriguing friendly match.

Gabon were without OGC Nice right-back Lloyd Palun, and star player, Borussia Dortmund’s Pierre-Emerick Aubameyang. The absence of these two key players, as well as the struggles of frontman Malick Evouna—who endured a miserable afternoon—contributed to a muted, impotent offensive performance from the Central Africans.

Defensively, however, they were much sounder than they had been against Mali in Beauvais in midweek.

The powerful goalkeeper delivered a fine display and helped to keep the two sides tied on 0-0.