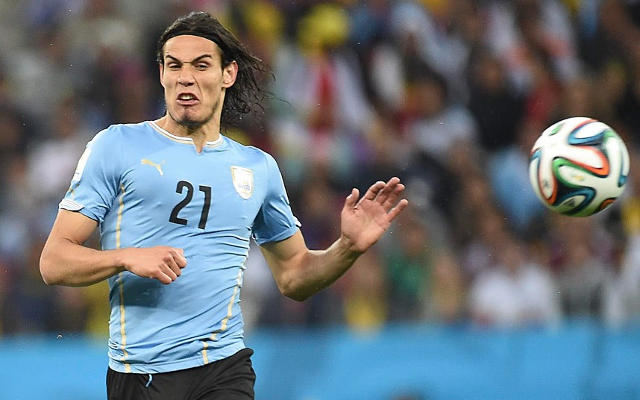 Paris Saint-Germain striker Edinson Cavani scored the only goal of the game as Uruguay beat Morocco in an international friendly this weekend.

Four Ligue 1 stars were on show in Agadir as Uruguay delivered another competent performance as they continue to look forward to this summer’s Copa America.

While PSG striker Cavani scored the only goal of the game from the penalty spot, the opportunity came when Girondins de Bordeaux frontman Diego Rolan had his shirt pulled in the box by AS Monaco wideman Nabil Dirar.

Cavani may have proved to be the game’s deciding figure, but he was anonymous for the first half and failed to fill the void left by Luis Suarez’s absence.

The forward’s effort gave Uruguay the lead in the 51st minute, and while they were tested by the Moroccans before the contest came to an end, the South Americans managed to hold on for the victory.

With six minutes left on the clock, FC Nantes forward Yacine Bammou came on to make his debut for the North Africans.