All transfers carry a degree of risk, some players thrive on the challenge an others simply do not, for every Thierry Henry there is a Andre Santos.

With a number of players coming under fire in the Independent for their performances this season after moving clubs in the summer, we look at 10 players who have suffered a similar fate. 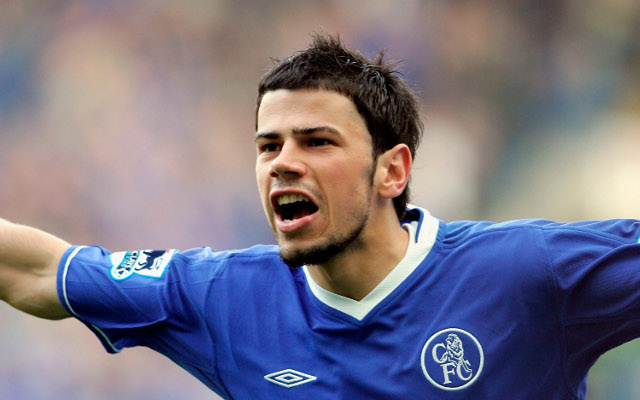 Joined Chelsea from PSV Eindhoven in the summer of 2004 but failed to live up to the huge reputation he had coming over from Holland and  scored only seven goals in 41 appearances for the Blues and was sold just a year later.