Argentina and Manchester United winger Angel di Maria has had a miserable season since leaving the sunny climes of Madrid for Louis van Gaal’s Red Devils.

In a some news to cheer him up though, according to retailers Sports Direct, he is the most popular Premier League player based on shirt sales, with nearly 10 per cent of all shirts sold having his name on the back.

There are a few more surprising inclusions in the top 10 here: 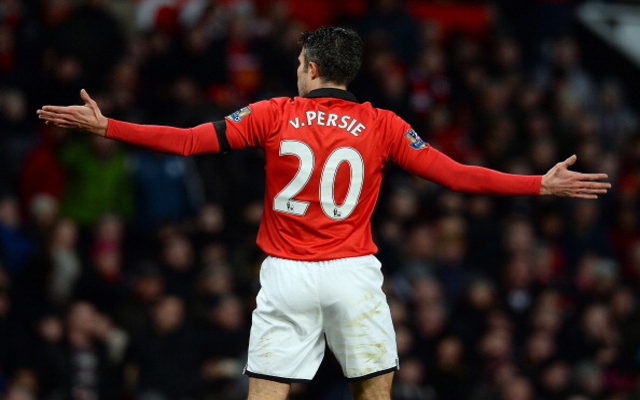 The Dutch striker has only scored 10 goals so far this season, though his exploits in previous seasons at Arsenal and Old Trafford still make him an iconic name. 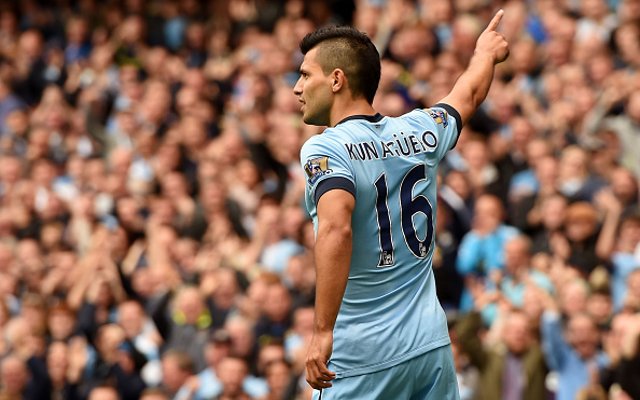 Sergio Aguero has been the lynch-pin to Manchester City’s attack for the past few years, scoring 23 goals this year. Added to which, he will forever be remembered in the hearts of Citizens fans for the last-gasp winner against QPR to steal the Premier League title from under Manchester United noses.