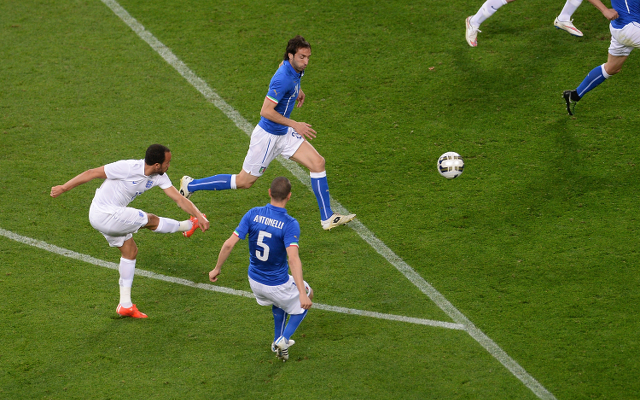 Spurs winger Andros Townsend, fresh after producing a wonderful equaliser for England, took to Twitter and responded to Paul Merson after the Arsenal legend stated this week that the winger shouldn’t have been called up to the latest squad.

Not bad for a player that should be ‘nowhere near the squad’ ay @PaulMerse?pic.twitter.com/kQyFcZdY9N

Merson stated that following Townsend’s call-up, ‘it opens it up for anybody’, suggesting that his form didn’t deserve a place in the England squad and cited his performance against Man United where he was taken off after 30 mins as a basis for his argument (via Sky Sports).

Prolific on social media, the Spurs man saw tonight as a perfect opportunity to fire back at Merson after a wonderful strike against Italy left Gigi Buffon clutching thin air. Townsend’s picture sees him celebrating his wondergoal with three Spurs teammates.

Roy Hodgson now has a selection headache following the performances from his fringe players as Ross Barkley and Townsend himself, reminded many of their qualities against a top international side in a game which the Three Lions dominated during the closing stages.

Check out Townsend’s thunderous effort against Italy below: 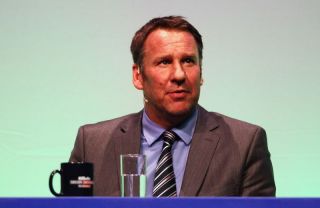