Roy Hodgson has taken his England side to Turin for their upcoming game with Italy on Tuesday, and it will be a real test for the Three Lions. While it may only be a friendly, with no implication on the outcome of either side’s qualifying campaign for Euro 2016, it is still sure to be a tightly-contested battle in one of international football’s grittiest rivalries.

Like his counterpart in the dugout, Antonio Conte is trying to rebuild his side after World Cup disappointment where, despite victory over Tuesday’s opponents, they also crashed out at the group stage.

The former Juventus boss – who took over from Cesare Prandelli following their premature exit in Brazil – is unbeaten since taking over, but this could well be his toughest test at the helm.

But Conte can take heart from the last five meetings between the two sides, with the Italians having lost just once.

Here is the rundown of the recent history between the two nations: 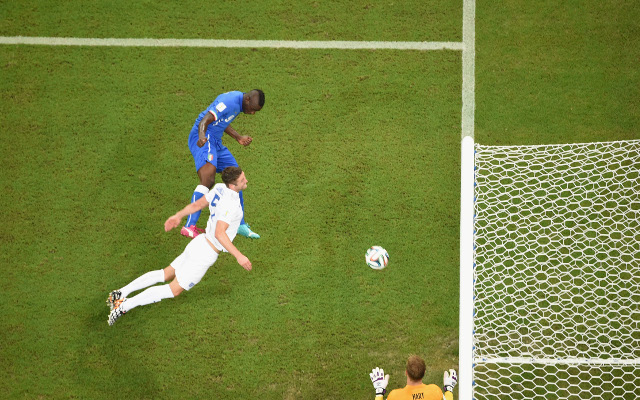 The two sides met in their opening group game of last year’s World Cup, with the Italians coming out on top. Daniel Sturridge’s goal had cancelled out Claudio Marchisio’s opener two minutes earlier. However, Sturridge’s future Liverpool teammate Mario Balotelli had the final say five minutes after half-time. That put Italy back in front, and the Azzurri held out.