During the break from domestic action, we look at how Chelsea stars have fared on international duty, as they put their title charge to the side for a week.

Jose Mourinho will hope all his players return unscathed ahead of the game against Stoke City on Saturday. 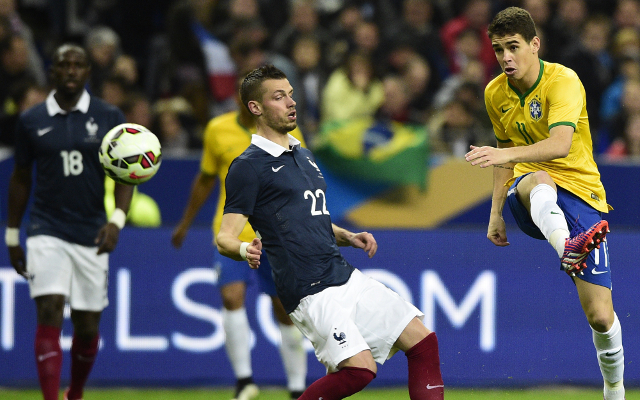 Oscar scored in Brazil’s 3-1 win against France on Friday night and was an unused sub against Chile two days later.

Willian provided an assist in the French game then came off the bench against Chile last Sunday.

Felipe Luis played the entire 90 minutes on Friday and was used as a substitute at the Emirates against their South American rivals.