Liverpool captain Steven Gerrard’s time in England is slowly coming to an end ahead of a high profile move to the MLS this summer.

After spending nearly two decades on Merseyside, the Reds’ skipper opted to move to LA Galaxy to see out the twilight of his career.

It’s easy to see why when you see the images of the luxury £16.8 million mansion that his new side have acquired for him.

Check out the stunning images from the Daily Star below: 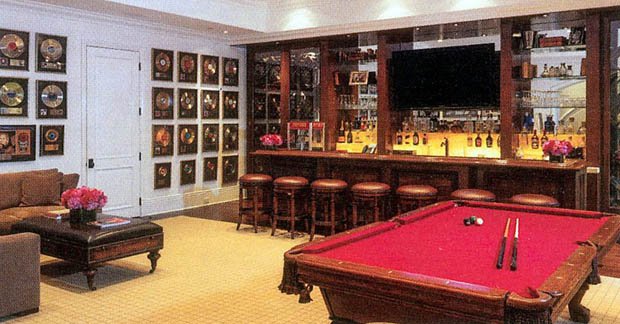 This classy snooker table has got a red baize, presumably to remind of Liverpool while he’s relaxing at home with fellow ex-Red Robbie Keane. 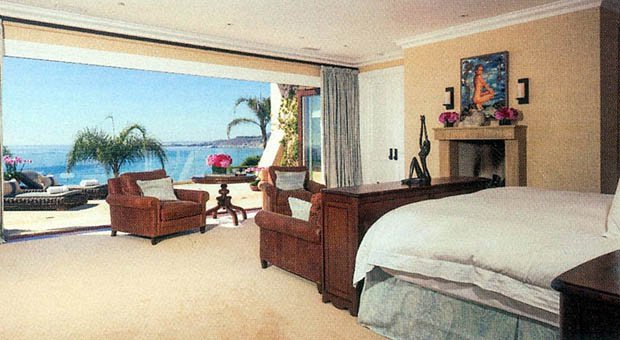 Check out those views! The Malibu-based mansion is just 15 minutes from Santa Monica and will cost his club an eye-watering £13,440 per week in rent. 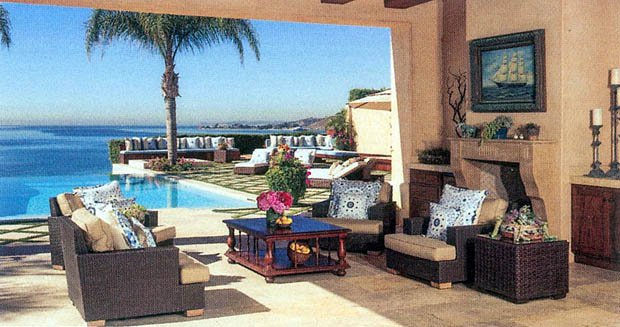 It comes complete with an infinity pool. There’s not much call for those in the rainy North West of England… 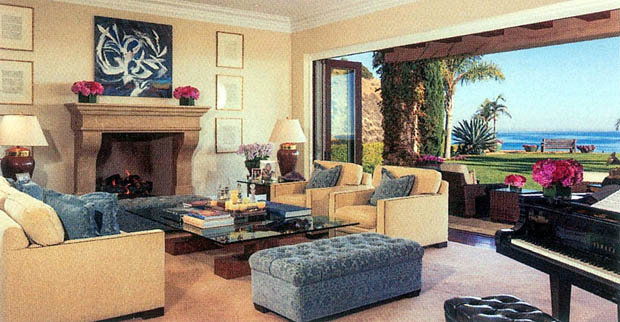 How often is he actually going to use that fireplace?!