Italy and England go head-to-head in an international friendly in Turin on Tuesday night in a rematch of their meeting last June at the World Cup when the Azzuri came out 2-1 winners.

While the teams will have changed significantly since the game in Brazil we look at five key battles that may determine who is victorious at the end of the night. 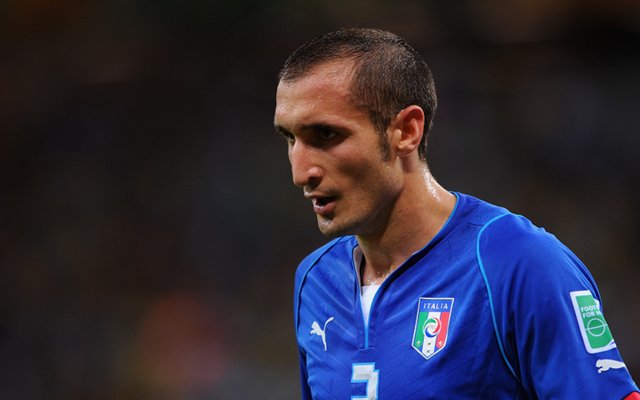 The Tottenham forward scored on his international debut against Lithuania, but Italy and Chiellini will be a much tougher proposition for Harry Kane. The experienced Juventus man is one of the best defenders in world football.