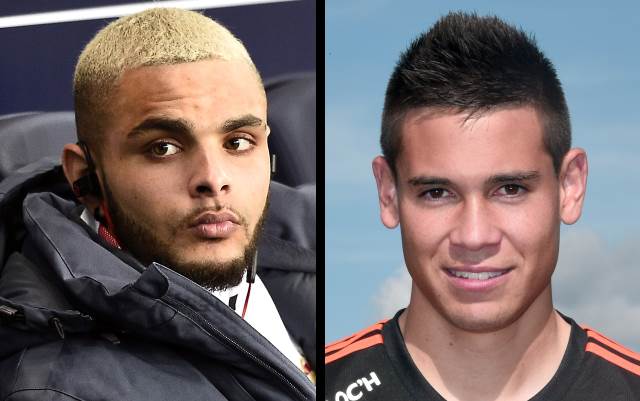 Paris Saint-Germain have been linked with moves for left-backs Layvin Kurzawa and Raphael Guerreiro, the statistics suggest that they should opt for the AS Monaco man.

Le10Sport is one of several sources to have acknowledged the transfer rumours linking PSG to two of Ligue 1’s finest left-siders. Laurent Blanc’s side aren’t short of left-backs—they have the veteran Maxwell and the youngster Lucas Digne—but are believed to be considering an upgrade.

Monaco’s Kurzawa is already a France international with Champions League experience. Lorient’s Guerreiro, by contrast, while born in France, has already represented Portugal to senior level.

While Guerreiro’s versatility—he often plays as a left winger for Les Merlus—may make him appeal to Blanc, this season’s statistics indicate that Kurzawa would be a better prospect.

Offensively, even though the Portuguese star typically plays higher up the pitch—20 of his 29 Ligue 1 starts this season have come in midfield—his attacking contribution has been less than Kurzawa’s.

Admittedly, Lorient’s Guerreiro plays for a side much lower down the Ligue 1 table, but it is notable that he has averaged fewer dribbles-per-game and key passes-per-game. The pair are tied on three assists each, although Guerreiro has featured in 10 matches more than Kurzawa.