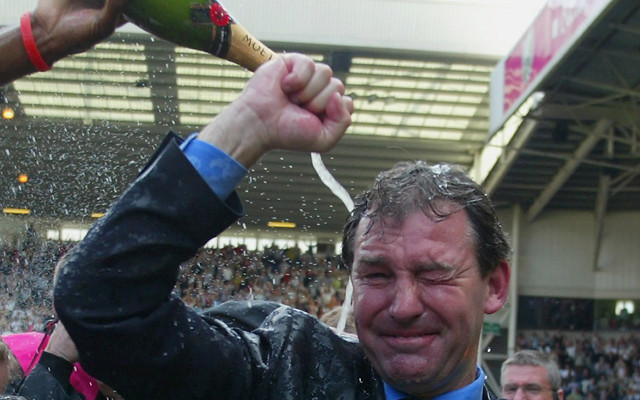 Manchester United hero Bryan Robson has been impressed by the form shown by current star Ander Herrera, as reported on the club’s official website.

The Spaniard has been playing well for the Red Devils as they have consolidated their position in the Premier league top four. Convincing victories over Tottenham and Liverpool have boosted their hopes of qualifying for next season’s Champions League in recent weeks.

The 25-year-old plays in central midfield like the former England international did in the 80s and 90s, and is similar in his all action style.

Robson said: “Ander started off the season well and he’s got a lot of energy. He is always on the move, trying to close people down really quickly. He has got a lot of qualities really, it’s just getting them out of him on a consistent basis. But he has got that in his locker, maybe it’s just taken him and a few of the new signings time to adapt to the Premier League.

“He is quite good defensively and, when I watch him, I can see he has a lot of energy and he does like to get involved. What I like about him is that, when people are on the ball, he is always on the move to try and receive the pass.”

The Mancunian side will be hoping that the former Athletic Bilbao man can continue to impressafter the international break.

As he is not part of the Spain squad Herrera has had a well earned break and should be fresh for their next match against Aston Villa.