Liverpool star Raheem Sterling has angered the club’s supporters – and much of the footballing world – after the Daily Mail reported that the winger was prepared to knock back a contract offer from his Anfield side, worth a staggering £180,000 a week.

The England international’s apparent greed has been widely criticised, but he is not the only mercenary who has appeared to stick two fingers up at the club that gave him his opportunity.

Here are some of the other names that engineered a move, or negotiated a ridiculous contract with their current side, simply to make their bank balance look more impressive: 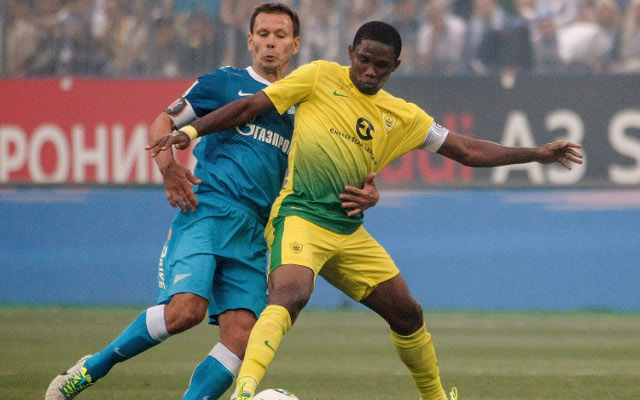 The Cameroon striker was still one of the most lethal goalscorers in the world during his time with Inter Milan. In Serie A, Eto’o averaged nearly a goal every two games, and would also win the Champions League. One year later however, the forward signed for the practically unheard of – but insanely wealthy – Russian side Anzhi, and according to the Telegraph, was pocketing €20m a year.

Despite a decent return in Russia, Eto’o was not the same striker by the time he moved to Chelsea in 2013. 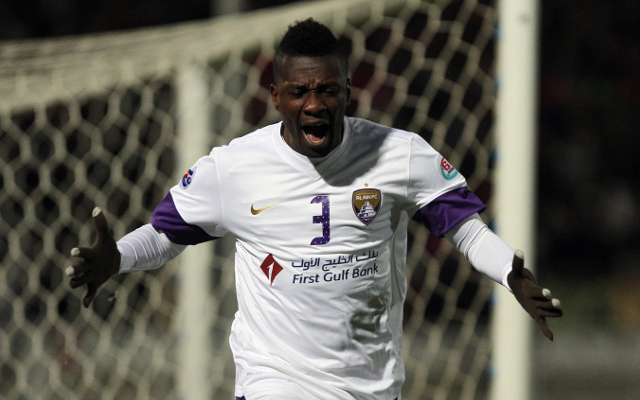 Asamoah Gyan was one of the stars of the 2010 World Cup, and the whole world seemed to cry for him when he missed a penalty in the quarter-finals for underdogs Ghana. But the striker ruined his reputation when he left Premier League side Sunderland for Abu Dhabi-based club Al Ain on an initial loan deal.

When the deal was made permanent one year later, the Mirror reported that Gyan was earning an eye-watering £140,000 a week after tax.