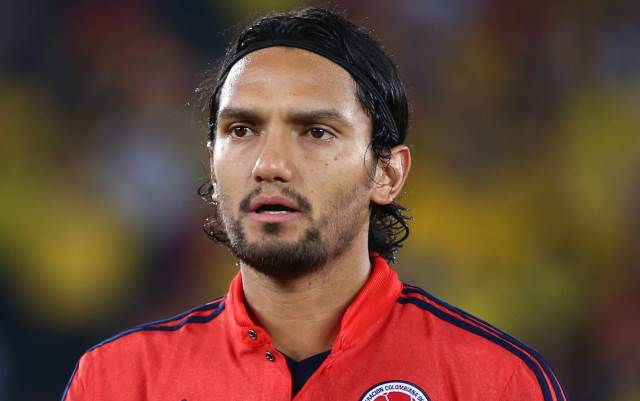 Despite being third best team in international football, according to Fifa’s latest world rankings, Colombia struggled to overcome lowly Kuwait.

Le TFC’s Aguilar opened the scoring for the South Americans in the 22nd minute with an excellent volley, but Jose Pekerman’s side were pegged back just before the break when they were found wanting at a set-piece. Mesaed Al Enzi met a corner to send the ball past Arsenal keeper David Ospina.

Colombia headed into this match on the back of five-straight victories, however, and they made it six with a 68th-minute Edwin Cardona effort, before Radamel Falcao’s late penalty [see vid below] guaranteed the triumph.

Les Cafeteros may be drawn against Brazil in this summer’s Copa America, but considering their fine recent form, they are unlikely to fear the Selecao.

Aguilar now returns to Ligue 1 action, where Toulouse are fighting for their life at the wrong end of the table.