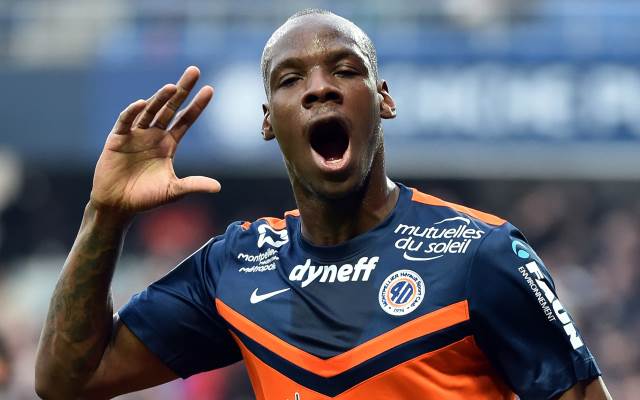 Montpellier Herault Sport Club have revealed that wideman Bryan Dabo has been named the club’s Player of the Month for March.

Dabo delivered a string of excellent performances during March, and was named as the club’s Man of the Match in fixtures against Olympique Lyonnais and Evian Thonon Gaillard.

Such excellent performances have led to Dabo being given his first-ever Player of the Month award, according to the club’s official website.

He finished March one point ahead of goalkeeper Geoffrey Jourdren—a consistently impressive performance for MHSC, despite being overlooked for France.

Lucas Barrios can also feel disappointed at having been overlooked for the award—the Paraguay hitman scored four goals in three matches during March.

It’s hard to deny, however, that Dabo, who was formed at the club, has been outstanding. He scored in the victory over OGC Nice on March 1 and also contributed an assist (for Barrios) as Montpellier were defeated 5-1 by Lyon.

His fine performances have put Dabo sixth in the club’s standings for the Montpellier Player of the Season award.