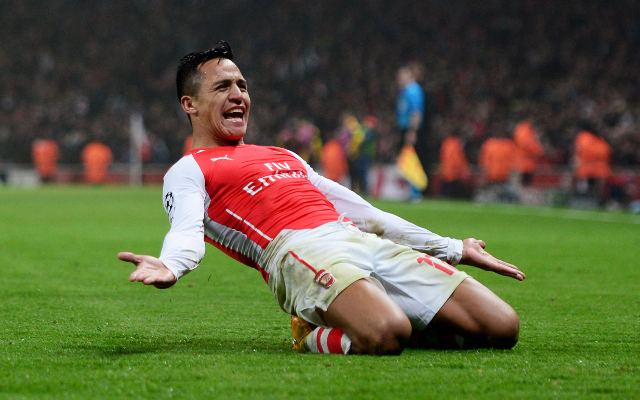 As the Premier League season draws to a close with only eight games left for most clubs, it is a good time to reflect on those who have done enough to enter the various teams of the season.

For the statisticians, this job has been made easier and with WhoScored’s stat ranking system, it is easy to see the top performing players in their respective positions.

Here are the XI who top the lists for stats in their positions.

His inclusion may surprise many but the goalkeeping position is one which needs to be taken with a slight pinch of salt when it comes to stats given that the ‘keepers for the lower sides are called into action more, therefore record better stats.

Arsenal’s David Ospina topped the list, but due his minimal game time, the Colombian cannot be considered for the team of the season.

One of the most consistent defenders in Europe, Ivanovic might well be the most Jose Mourinho-like player the Portuguese manager didn’t buy. The Serbian was brought in by Avram Grant months after Mourinho departure in 2007 and embodies all the qualities the Chelsea boss loves in a defender.

In a West Ham back four previously marshalled by Winston Reid, Tomkins has assumed the role given the former’s injury problems and with the lack of options in defence for England, a call-up is surely imminent for the West Ham man.

Arguably Man United best defender, Jones must be delighted to finally be able to settle in one position after period of being the club’s utility man at right-back and in holding midfield. 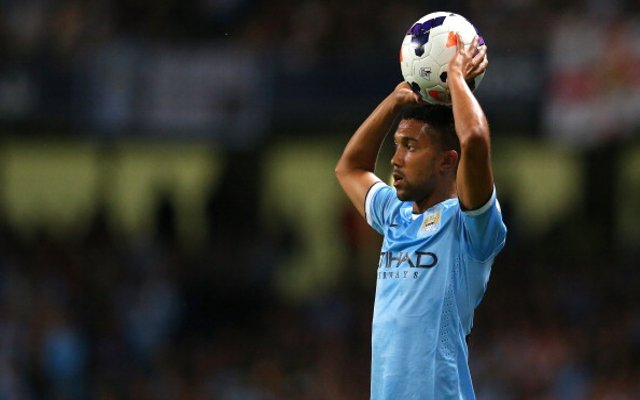 As Manchester City continue to stutter, Clichy has been one of the most consistent players under Manuel Pellegrini this season with Alexander Kolarov relegated to a supporting role.