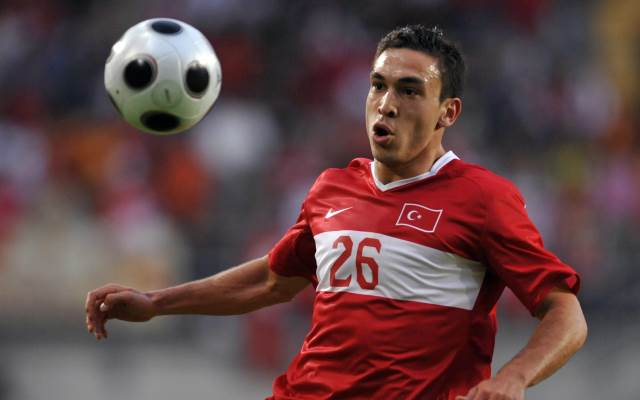 AS Saint-Etienne forward Mevlut Erding found the net as Turkey laboured to a 2-1 friendly victory over Luxembourg.

Fatih Terim shuffled his options following the weekend draw against the Netherlands, and opted to give some of his fringe players a run in the side.

Erding—who missed out against Holland—rewarded the manager’s loyalty with a well-taken lobbed opener.

Turkey sought to take control of the match, but they failed to score a second goal and were troubled by Luxembourg on the counter attack.

They were punished on 30 minutes when Mario Mutsch drew the two sides level.

Turkey struggled to retake the lead, despite Terim making sweeping substitutions in order to give his side new impetus.

The second goal only came in the dying moments when Hakan Calhanoglu—another player keen to make a good impression—sent a 30-yard effort past Jonathan Joubert following a massive deflection.

28-year-old Erding has struggled in Ligue 1 so far this season, he has found the net only six times in 20 appearances in the French top flight.