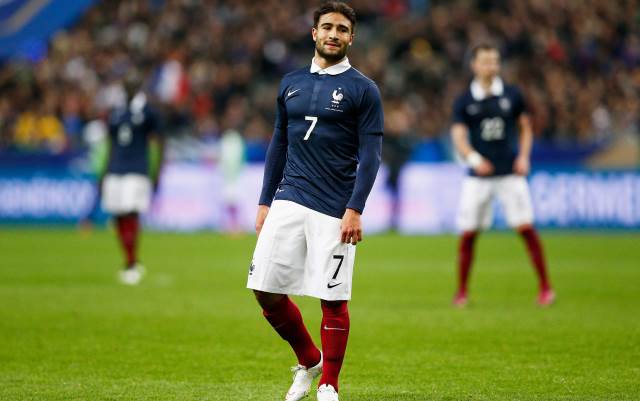 Nabil Fekir’s on-field performances for France haven’t yet generated the kind of headlines that preceded them, but the Olympique Lyonnais man did enough to suggest he can be a valuable asset for Les Bleus.

Rarely have a player’s baby steps into international competition been so wrought with controversy.

Initially, Fekir’s decision to turn his back on Algeria—the land of his origins—and represent France—the land of his birth—prompted a furious reaction from Desert Foxes fans on social media.

Then, during the match, the 21-year-old was subjected to whistles at the Stade de France with some portions of the crowd unhappy with his hesitation ahead of choosing France over the Algerians.

After all that, Fekir’s two Bleus showings—against Brazil and Denmark—hardly seemed worth the wait, as the talented attacker made little in the way of a notable or a decisive contribution.

However, the Lyon man represents an investment for the future on Deschamps’s behalf, and through his intelligent movement, his composure under pressure, and his desire to seek and use the ball, he did enough to suggest that he can have a long and prosperous career with his national team of choice.