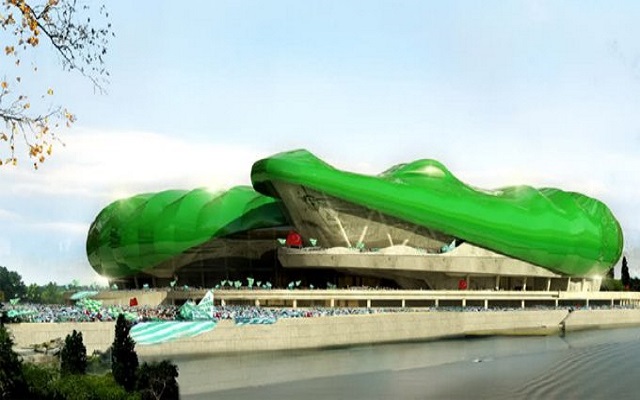 Turkish side Bursaspor are planning a unique reptile design for their new stadium in what they hope will become of the most bizarre and novel stadiums in the world – according to Yahoo Sports.

They have taken inspiration for their stadium from the club’s nickname, the “Green Crocodiles”. As you can see in the video below, the design features a crocodile wrapped around exterior of the ground, with a giant screen in the crocodile’s mouth.

The Timsah Arena (Crocodile Arena) will be opened later this year and will have a capacity of 42,000.

The Turkish club won their first title in 2009-2010, becoming only the second club outside Istanbul to win a title after Trabzonspor won one in 1976. Before winning their first title they had never finished in the top three.

In the subsequent group stages of the 2010-11 UEFA Champions League, Bursaspor were drawn in the same group as Manchester United, Rangers, and Valencia. They ultimately finished last with just one point thanks to a 1-1 draw with the Scottish champions. 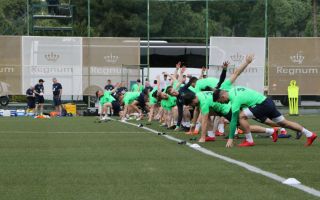 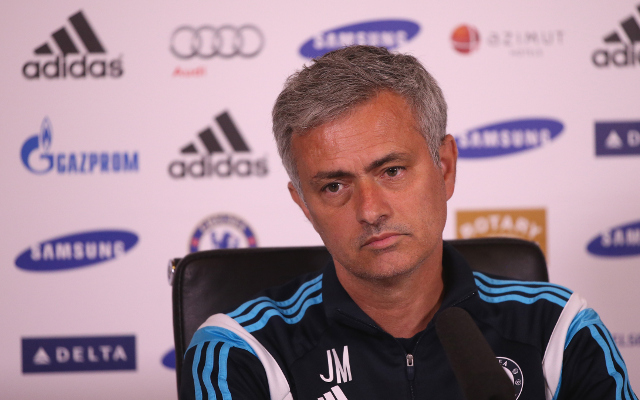