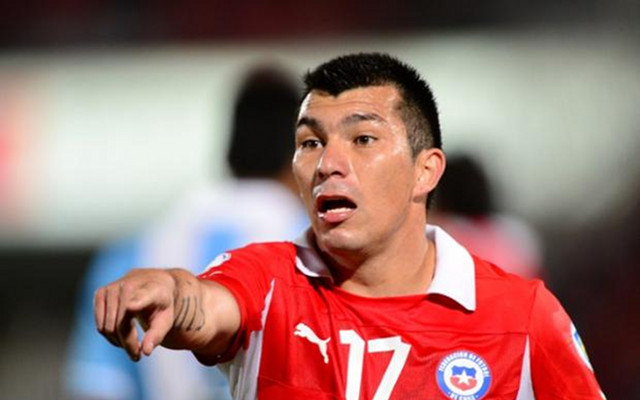 The former Cardiff should be prevalent in any such lists and the contrast between his performances in the Premier League last season and for Chile at the World Cup is proof of that.

Medel looked out of his depth in the Premier League for Cardiff and could do little to prevent the Welsh club getting relegated after he was brought in by Malky Mackay in the summer of 2013 for £11m (BBC Sport).

However for Chile, Medel was sensational, anchoring a back three for one of the most exciting sides at the tournament in Brazil and were unlucky to get knocked out by the hosts.