England salvaged a draw with Italy during their friendly on Tuesday night, with Andros Towsend on target for the Three Lions. Roy Hodgson’s side haven’t come up against a huge amount of top level competition as of late, so their clash with Antonio Conte’s boys was a great chance to learn a few things about his team.

Here are five things we learnt from England’s 1-1 draw with Italy in Turin: 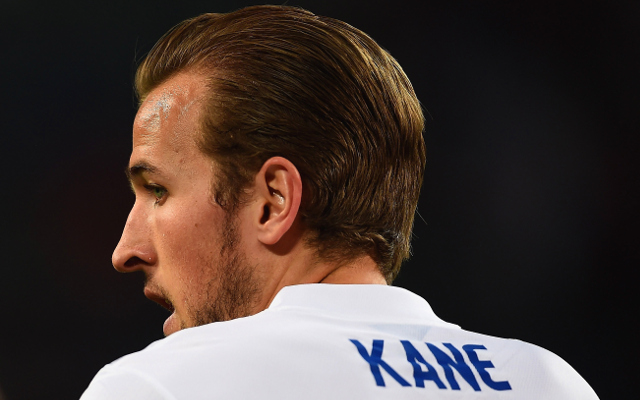 Most of the noise coming from the media before the game was about Harry Kane, with questions raised over whether he was ready to make the step up to the senior side.

He has been in fantastic form for Tottenham this season, but England is a totally different beast.

The 21-year-old answered any critics he may have had however, with an excellent performance against Italy proving that he has what it takes to play at the highest level.