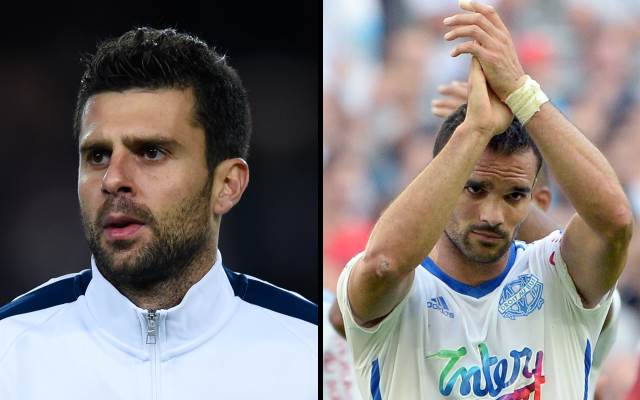 Both Paris Saint-Germain and Olympique de Marseille will be without key defenders when they meet at the Stade Velodrome on Sunday evening.

The home side continue to be without their best defender, the Cameroon international Nicolas N’Koulou, who has only just returned to training after undergoing an operation earlier in the year.

It remains to be seen what role the Central African will play before the season’s end. In his place, Jeremy Morel has done a fine job.

The ex-Lorient man made his name as a left-back, but has been successfully converted to a central defender by Marcelo Bielsa. He will return from a two-match suspension to play his part in the Clasico.

Paris, for their part, may well be shorn of two of their Brazilian defenders, with former Chelsea man David Luiz and his compatriot Marquinhos both doubtful due to injury.

In their place, Laurent Blanc may opt for Zoumana Camara, but he’s more likely to drop midfielder Thiago Motta into the back line as he did against FC Lorient before the international break.

Motta has the second-best pass success rate in the division (92.7 percent according to WhoScored) and also averages 86.7 passes-per-match, second only to his teammate Marco Verratti.