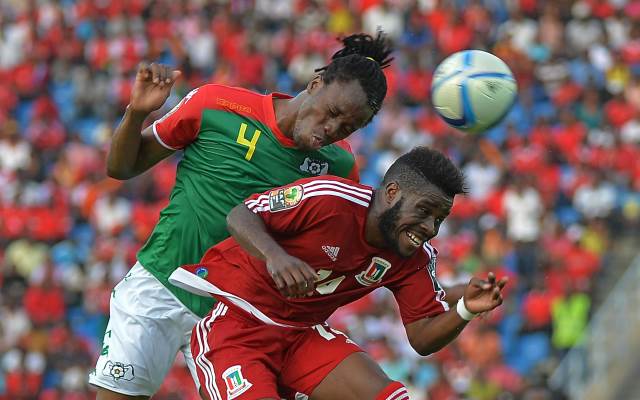 The likes of Djakaridja Kone, Bakary Kone and Steeve Yago featured for Burkina Faso as they returned to winning ways with a 2-1 triumph over Morocco.

The match was the first in charge for new boss Gernot Rohr, who replaced Paul Put following the Stallions’ first-round elimination at the 2015 Africa Cup of Nations.

Despite heading into the continental showpiece as one of the more fancied teams, the West Africans flopped in Equatorial Guinea and were eliminated in the first round having accrued just one point from three matches.

Evian Thonon Gaillard midfielder Djakaridja Kone, Olympique Lyonnais defender Bakary Kone and Toulouse centre-back Steeve Yago were all present during the disastrous Afcon competition, but will have been delighted to have returned to winning ways with victory over Morocco.

Aristide Bance and Issouf Dayo scored the goals for the Stallions, while Abdessamad Lmobaraky responded for the Atlas Lions.

Lyon’s Kone will, in particular, be happy to have delivered a competent performance. It was he who was guilty of giving away the penalty that cost OL victory in their last Ligue 1 match against OGC Nice before the international break.