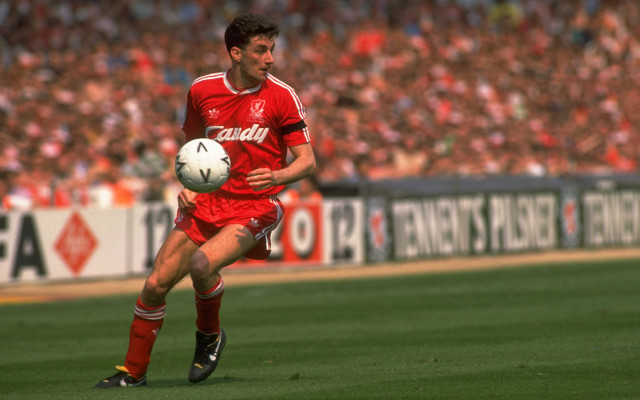 Former Liverpool goal machine John Aldridge has said that this Saturday’s Premier League game with Arsenal at the Emirates Stadium is a must-win match for Brendan Rodgers and his side.

Liverpool will start the clash in fifth spot, six points below Arsenal, who occupy third, and five behind fourth-placed Manchester United.

Aldridge reckons his old team have a good chance of beating the Gunners, who he claims are not as good right now as they have been in recent years.

“Back to business for Liverpool on Saturday, and they simply have to get a result at Arsenal,” Aldridge, who scored 50 times in just 83 league appearances for the Merseyside giants between 1987 and 1989, wrote in the Liverpool Echo.

“In normal circumstances, you’d say a point at the Emirates is a decent return, but with Manchester United at home to Aston Villa, you have to expect they’ll pick up three points, and if we don’t win, a gap of seven or eight points would surely be too big.

“It’s not going to be easy, Arsenal are not a bad side at all and they do well at home. But Monaco showed they can be beaten, and I don’t think this Gunners team is as strong as some of the recent ones.

“I don’t think it’s a great league in general, to be honest. Liverpool have got to go there to win. They’re capable of it.”

Since suffering a 2-0 defeat at Southampton on New Year’s Day, Arsenal have won 14 of their past 16 matches in all competitions. Their only slip-ups have been a 2-1 loss to Tottenham Hotspur and a 3-1 home humbling at the hands of AS Monaco in the Champions League.

Despite their terrific form, Arsene Wenger’s men are currently two points worse off than they were at this stage last season.

The Gunners look almost certain to qualify for the Champions League for an 18th successive campaign, but their first Premier League title since 2004 still looks a long way off.

Liverpool’s last win at the Emirates came back in August 2011, when an Aaron Ramsey own goal and a late strike from Luis Suarez secured a 2-0 success. 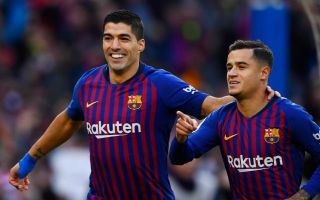