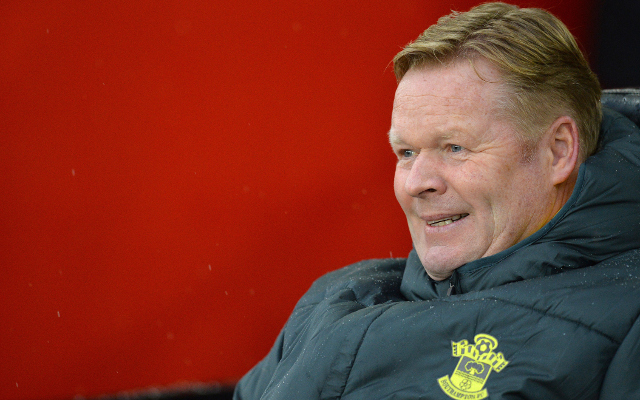 The Mexico international was deemed surplus to requirements and loaned out to Los Blancos at the beginning of the season, but has struggled to get any game time at the Bernabeu. This follows a season where he had found it similarly difficult at Old Trafford.

The Saints have been finding it more difficult to score in the Premier League since striker Graziano Pelle has dropped out of form, and manager Ronald Koeman may see the 26-year-old as a more clinical solution in attack. Given Pelle is a target man, and Hernandez is a quick striker who likes to run in behind, the Mexican’s signing would result in a drastic switch in playing style. According to the Mirror’s report, Southampton may have to fight off interest from Champions League bound Wolfsburg as well as the Premier League’s West Ham and Stoke for his signature.

Had the South Coast club been able to score more freely, their challenge for Champions League qualification may not have dropped off. As it is they are six points off fourth placed Manchester United with eight games to go – despite having conceded the least goals in the top flight. 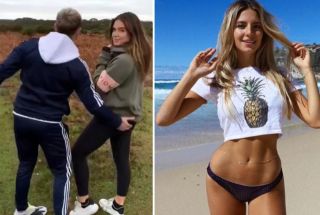