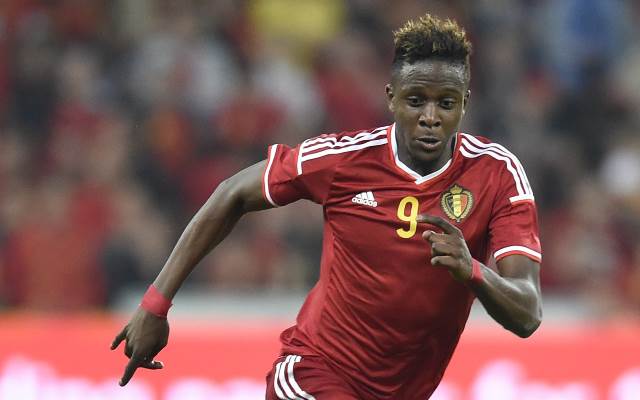 The Belgians led after nine minutes when Manchester United midfielder Marouane Fellaini finished from inside the box.

Israel were given a lifeline just after the hour mark when Vincent Kompany took his eye off the ball and had to commit a foul in order to retrieve it. The subsequent yellow card with the Manchester City captain’s second of the evening and he was forced to walk as his dire current form continues.

Lille striker Origi—himself enduring a tough campaign—has been pushed down the Belgian pecking order following the emergence of Michy Batshuayi, but replaced Radja Nainggolan to play for the final few minutes here.

AS Monaco’s Yannick Ferreira Carrasco was an unused sub for Marc Wilmots’s side.

The victory means Belgium move top of Group B. They lead Wales, who they play in their next fixture in June, on goal difference and are two points ahead of the vanquished Israel.