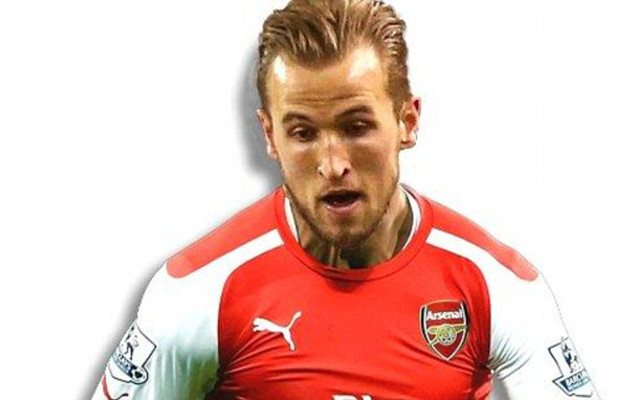 April Fools’ wouldn’t be complete without newspapers taking advantage of the occasion to report on some outrageously fictitious transfers, and football scandals – and we take a look some of the best that have been offered today.

There are some real classic reports from the Metro and the Express, take a look at the top six…

The Express reported an ‘exclusive’ that Arsenal have agreed a £50m deal with Tottenham Hotspur for the signature of the Premier League’s joint top-scorer Harry Kane.

The Daily Express comically write that Arsene Wenger ‘is believed to have locked himself away in his house for 48 hours straight following the defeat – watching continuous re-runs of Kane’s performance,’ and ‘hatched a plan’ to land the striker. 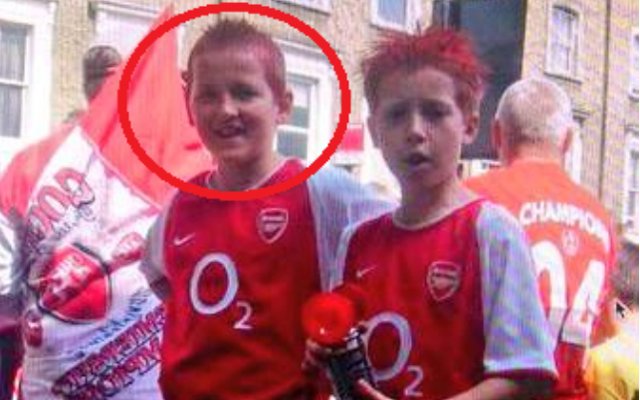