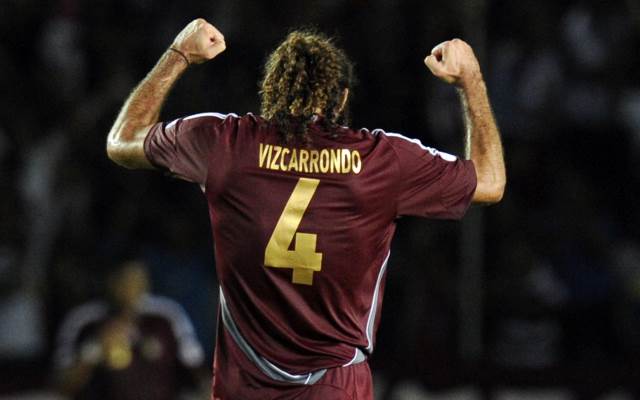 FC Nantes defender Oswaldo Vizcarrondo started for Venezuela as they beat Peru in an international friendly on Tuesday evening.

Having lost their previous match—another friendly—to Jamaica last week, the South Americans were determined to return to winning ways against their continental rivals.

They didn’t disappoint and Torino forward Josef Martinez scored the only goal of the game on the hour mark. The Serie A hitman received the ball from the talented Salomon Rondon, advanced towards the box before sending a strike firmly past Pedro Gallese.

Peru could have equalised late on when Christian Cueva eluded Vizcarrondo and his fellow defenders onto to have his opportunity smothered by Venezuelan stopper Alain Baroja.

The defender arrived at Nantes in 2013 having previously appeared for sides such as Lanus, Club America and Once Caldas.

This season he has featured 29 times for the Canaries, scoring twice.

He will now return to Western France from Fort Lauderdale in order to join his team in preparation for their home Ligue 1 clash against Stade Malherbe Caen on Sunday afternoon.