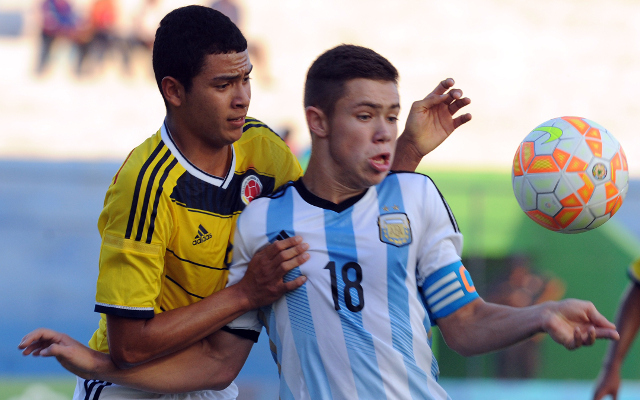 We’ve all been there, when you score a goal on FIFA that’s so delightful, that a full celebration as if we scored the goal ourselves is required to do it justice. But imagine how good a goal it must have been to send you celebrating through a hotel window.

The Daily Mirror reports that Thomas Conechny – who plays for Argentina’s under-17 side – went crashing out of his hotel room, after becoming overexcited whilst playing the video game.

Despite falling from ten feet, Conechny only sustained a couple of twisted ankles, as well as some minor cuts and bruises.

The 17-year-old had been in Paraguay celebrating his birthday, when the incident occurred.

Conechny had been part of the side that came second in the recent U17 Sudamericano in the same country. He opened his personal account at the tournament during the victory against Bolivia.

Having sustained relatively minor injuries, given the fall, it is highly likely that the striker will feature at the U17 World Cup in Chile later this year.