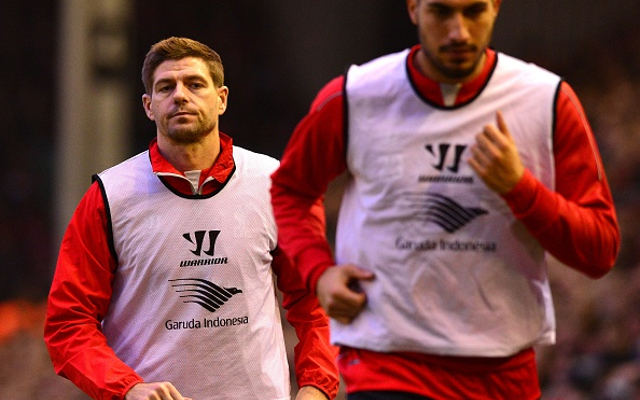 The Gunners host the Reds at the Emirates Stadium in this Saturday’s early Premier League kickoff, with the two sides in competition for a top four place this season in what should prove a crucial encounter and thrilling game.

Gerrard himself will not be able to feature in this match after receiving a red card in his last game against Manchester United, but Wenger still took the opportunity to pay tribute to the veteran midfielder, who will be leaving England at the end of this season for a move to MLS giants LA Galaxy.

Wenger believes the 34-year-old has been a ‘huge’ player for the Merseyside giants and praised him for showing his loyalty to the club throughout his career, when he could have played for any number of other top sides around Europe.

Wenger on Gerrard: “A huge player. What I like a lot is loyalty he showed. Had calibre to go anywhere. I respect that.” *cough* 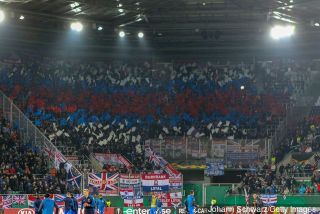