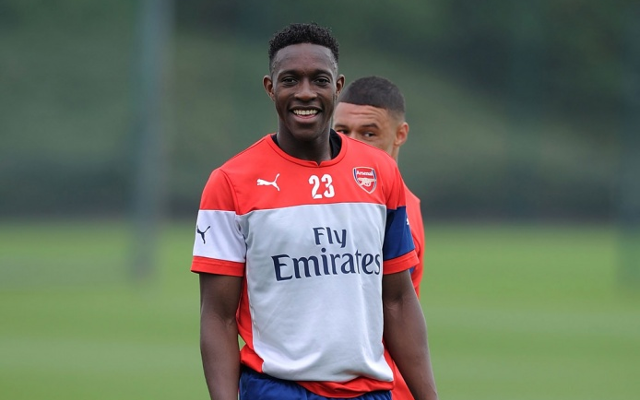 Arsenal have been handed some welcome injury news ahead of their next game against Liverpool, with Arsene Wenger revealing five players have returned to training this week.

Danny Welbeck could also be in contention to play against the Reds this weekend, with the Gunners facing Brendan Rodgers’ side in a crucial six-pointer in the chase for a top four spot this season.

Elsewhere, Mikel Arteta, Mathieu Debuchy, Alex Oxlade-Chamberlain, Jack Wilshere and Abou Diaby are all back in training, though none are likely to be involved at the Emirates Stadium this weekend, as they are still not quite ready and match fit after spells out of the side.

More team news: “@Alex_OxChambo is back in training as well but won’t be available. Welbeck could return.” #LFCvAFC pic.twitter.com/e6DrnfaVaQ

Arsenal have had numorous injury problems throughout the season but may finally be getting a number of their best players back in the team in these crucial late games of the campaign, with Wenger no doubt keen to finish as high as possible in the Premier League and have a real go at winning the FA Cup.