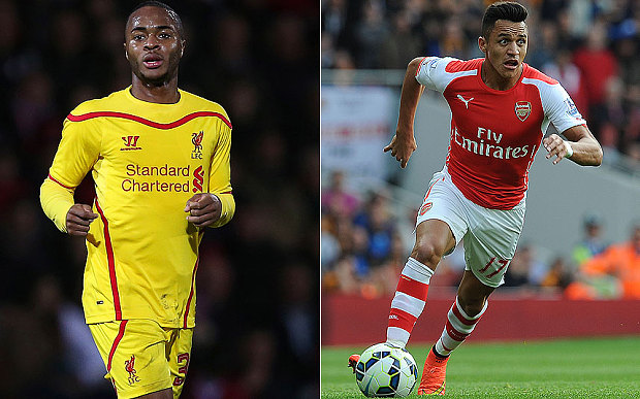 A young player who has quickly become one of the top defensive midfielders in the Premier League after winning a place in the Arsenal first-team this season.

Likely to captain Liverpool this weekend, Jordan Henderson has been a huge performer for the Reds this season and currently looks like he’d command a place in most teams’ midfields this season. 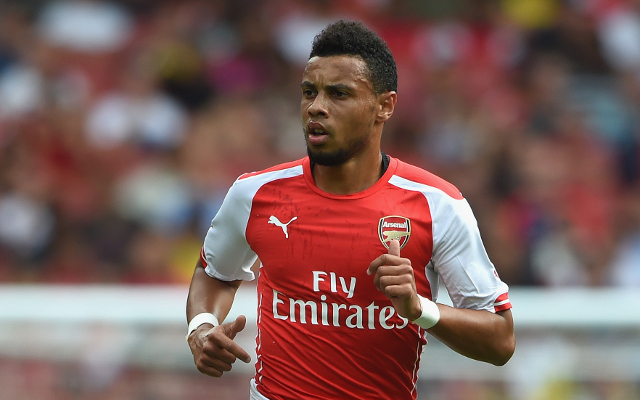