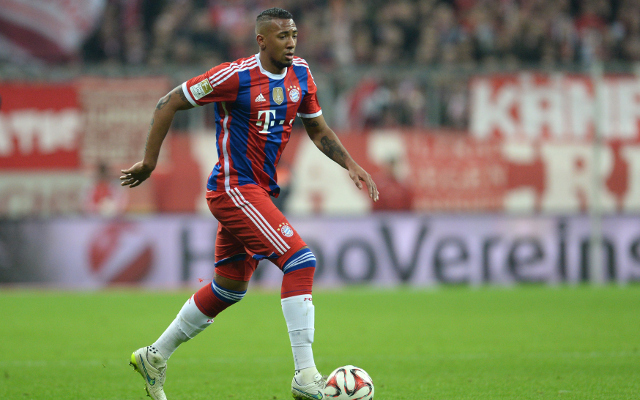 Bayern Munich and Germany star Jerome Boateng has been accused of domestic violence including biting by his former fiancee Sherin Senler, according to Bild.

SEE ALSO:
Six things we learned from Liverpool star Raheem Sterling’s interview, including Arsenal interest
Liverpool could be better off without Raheem Sterling, and this is why
Is this the real reason Sterling won’t sign a Liverpool deal?

The German international centre-back, a World Cup winner with his country in Brazil last summer, has become regarded as one of the finest defensive players in the world in recent years, though these allegations could well make him out to be an unpleasant character off the pitch.

Boateng and Senler were together for eight years and have two children, though they officially split up around six weeks ago with Boateng supposedly kicking his former partner out of their home, retaining the custody of their two young kids.

It remains to be seen what further details will come out of this case, but it certainly looks potentially very damaging for Boateng, who will certainly tarnish his reputation in the game if these accusations are found to be true.