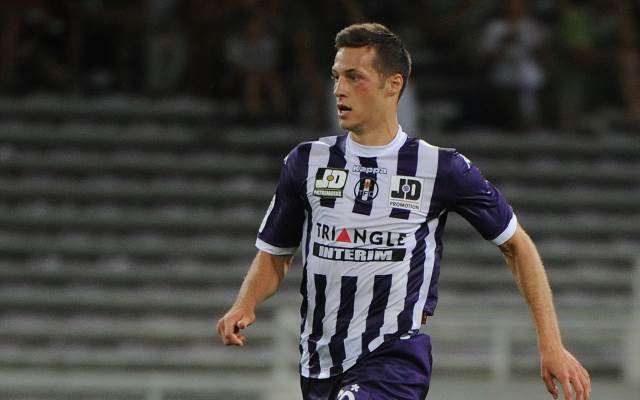 Toulouse will be able to call upon Serbian defender Uros Spajic for their Ligue 1 contest against FC Metz on Saturday.

Two of the bottom three meet on Saturday when Toulouse travel across France for an important match against Metz.

Albert Cartier’s Grenats sit in 20th position in the league, and find themselves 11 points of FC Lorient in 17th place. Club president Bernard Serin it would take a ‘miracle’ for the Northerners to escape the drop, and the club have all but begun to prepare for life in the second tier.

Things are a little brighter at Toulouse.

Le TFC have endured a dreadful season and dismissed coach Alain Casanova two weeks ago. He was replaced by former club scout Dominique Arribage, and the new man made an immediate impact, guiding Les Roses to victory in his first match.

The fact that that contest came against neighbours and rivals Girondins de Bordeaux only made it sweeter.

Toulouse will fancy themselves to go to Metz and get a win and will have been boosted by the return to fitness of Uros Spajic, according to L’Equipe.

The Serbian missed the victory over Bordeaux with a foot injury but will be available for selection this weekend.