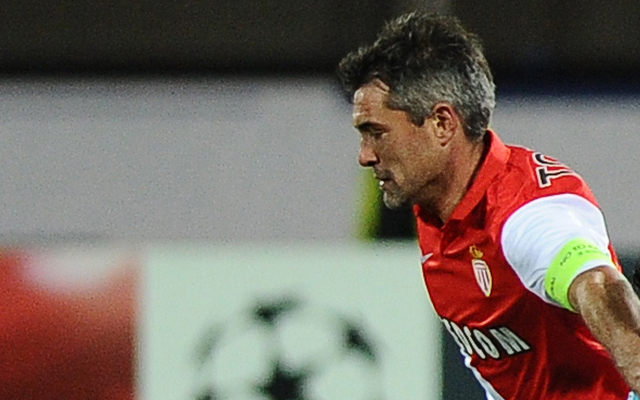 AS Monaco vice-president Vadim Vasilyev has revealed that the club are looking to extend the contract of France international Jeremy Toulalan.

Despite being linked heavily with a move to Serie A and Inter Milan this summer [via Internazionale.fr], Jeremy Toulalan’s departure from Ligue 1 has not yet been confirmed.

In fact, there is a growing possibility that the versatile defensive player will extend his contract at the Stade Louis II.

Speaking to L’Equipe, Vasilvev has confirmed that the former Olympique Lyonnais man still has a role to play at the Red and Whites and that they are planning to offer him a new contract when his current deal ends this summer.

“Jeremy is essential for our team,” the vice-president began, “we have launched negotiations with his agent to prolong his contract for more than one year.”

The 31-year-old arrived at the Club of the Principality in 2013 after two years and 44 La Liga appearances for Malaga. He previously starred for Lyon, with whom he won two French titles and the French Cup in 2008.

He is currently Monaco captain and has made 30 appearances for Leonardo Jardim’s side in all competitions so far this term, contributing one assist.