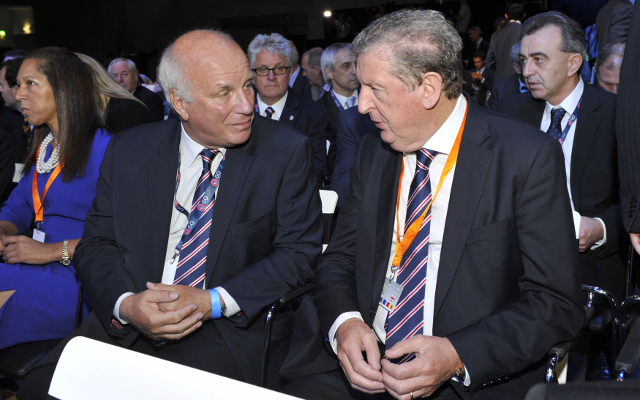 The Football Association have proposed radical reforms aimed to increasing the number of homegrown players in the English leagues, and it now appears that those changes may be necessary.

Only three of the ninety-two Premier League and Football League clubs fielded all English sides during the weekend before the most recent international break.

Worryingly, all three of those were League Two sides: Hartlepool, Wimbledon, and Southend. And Phil Brown’s team were the only one of the three to include only English players on their substitutes’ bench also.

The Sun report that five former England managers: Steve McLaren, Sven Goran Eriksson, Kevin Keegan, Glenn Hoddle, and Graham Taylor have warned that the country faces World Cup failure on a regular basis if changes are not made to the current system sooner rather than later.

They agreed that for the English national side to succeed, then the eligible players need to start playing first-team football at the highest level possible.