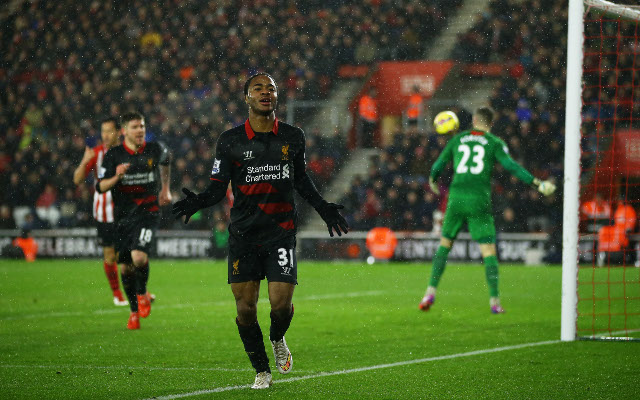 Chief executive of the PFA, Gordon Taylor, has defended Liverpool winger Raheem Sterling, after the England international reportedly ended contract negotiations until the end of the season, according to the Daily Mail.

The 20-year-old has faced a backlash from some Reds supporters following his decision to reject a new deal at Anfield, which the Mail reported to be worth around £100,000 a week. But Taylor has suggested that Sterling has the right to postpone talks for the time being, and referenced the case of a club legend, who has also previously engaged in arduous contract discussions.

“Even Steven Gerrard, a Liverpool man all his career, had to think about his situation from time to time when there was a great deal of interest in him from other clubs,” he explained.

By waiting until the end of the current season, as Sterling has suggested he will, before renewing talks, Taylor believes that the player is not trying to engineer a move away from the Merseyside club.

“I don’t think it’s meant to be a sign of disloyalty to Liverpool,” he added.

Taylor feels that the delays will merely allow Brendan Rodgers’s side to concentrate on a potentially hectic end to the campaign. Liverpool have a FA Cup quarter-final replay against Blackburn next week, and are still in contention for a place in the Premier League’s top four. But if they are to qualify for next season’s Champions League, they will need to claw back a five point deficit to Manchester United.