Coventry City edged closer to the League One relegation zone on Wednesday night, following a 1-0 defeat at the hands of Leyton Orient. The 1987 FA Cup winners were once perennial contenders for major honours, but are now facing the looming prospect of life in the fourth tier.

Josh Wright’s goal dropped the Sky Blues to within three points of the drop zone, while they’ve also played more games than any of the teams around them. Of course, they’re not the first side to face such a dramatic fall from grade. Here’s out top ten…

The Whites were playing Champions League football ten years ago, and had the likes of Rio Ferdinand and Harry Kewell in their squad. Dropping down as far as League One before a mini-revival saw them return to the Championship. Still some way adrift of the top flight. 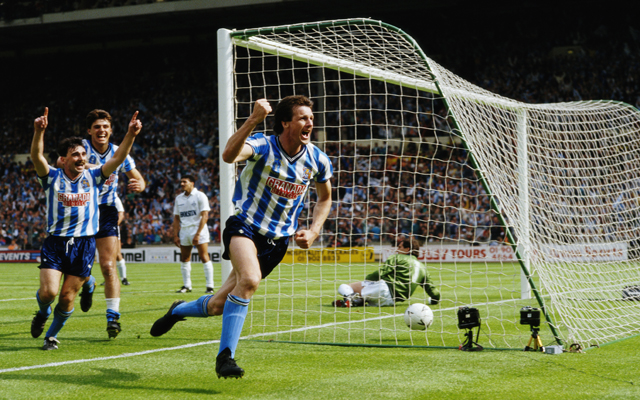 Have battled a mass of financial issues in recent years, issues which caused them to ground-share with Northampton Town last season. Their form on the pitch has also continued to deteriorate, and they’re now staring at a third relegation this century.