Whilst there might be question marks over the future of Raheem Sterling at Liverpool, there should be no queries over just how well equipped the Reds squad is over the next few years.

With the likes of Jordan Henderson, Emre Can, Philipe Coutinho and Daniel Sturridge all entering their prime – perhaps Rodgers doesn’t need to splurge out on some expensive acquisition in the transfer market with a potentially devastating, young XI available to him right now in the Liverpool ranks.

We look at just how good the future Liverpool squad could be: 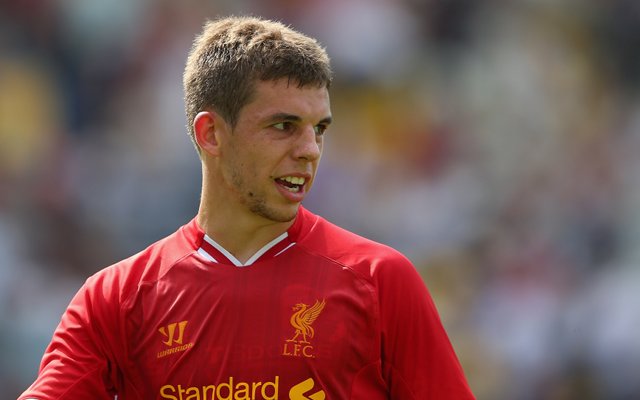 Little Premier League experience as yet but expect him to challenge in years to come, especially with the current question marks over Simon Mignolet’s long term suitability to the first-choice shot stopper role.

Injury marred this campaign after a wonderful breakout season during Liverpool’s title charge in 2013/14 – will want to pick up where he left off in the last few games of this season if he can but definitely in 2015/16.

Has managed to successfully turn around a Liverpool move that looked to have failed, his presence at the back was a contributing factor to Liverpool’s incredible charge back into top four contention since January.

Still has a lot of convincing to do on Merseyside but if he can find the form he showed at Southampton there’s no reason he can’t become an Anfield regular. 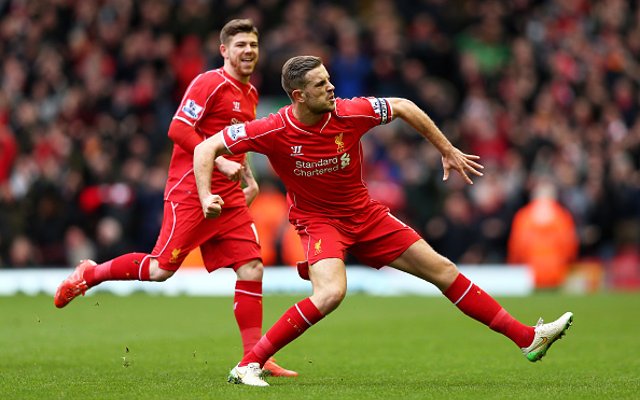 Looks to have wonderfully adapted to the rigours of the Premier League and is the perfect balance between robust defence and explorative attack. 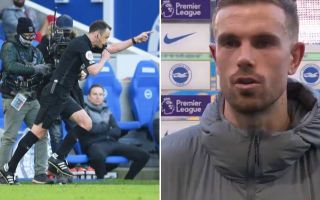