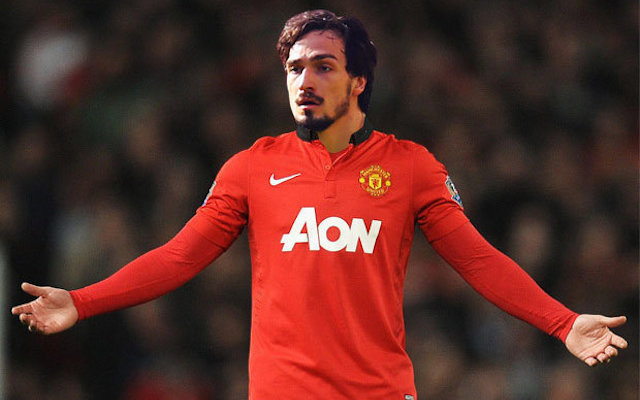 A player who has shown his worth this season, Michael Carrick remains a key part of this United team and keeps his place in midfield.

An underrated player, Ander Herrera looks like he deserves more of a chance to start games after a fine start to his career in the Premier League. 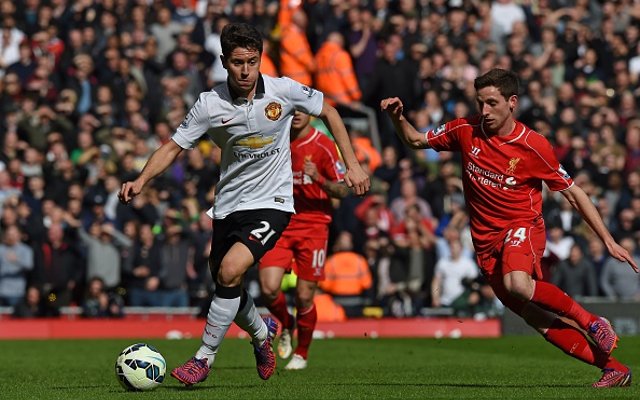