Arsenal welcome Liverpool to the Emirates on Saturday lunchtime as they hope to further boost their bid for a top-four finish this season.

The Gunners are in fine form ahead of the game and have been boosted by the news that several key players have returned to training in the past week.

With that said, manager Arsene Wenger has some sort of a selection problems on his hands ahead of the game against a Liverpool side that has only lost once since December in the league.

Here is how we think the home side will line up against the Reds.

The Colombian is the club’s number one for league games and there is no reason for that to change.

Spaniard should get the nod over Calum Chambers and fit-again Mathieu Debuchy.

The January signing is starting to find his feet in England, big call to start over Per Mertesacker but his pace should give him the edge in order to combat against a quick Liverpool attack. 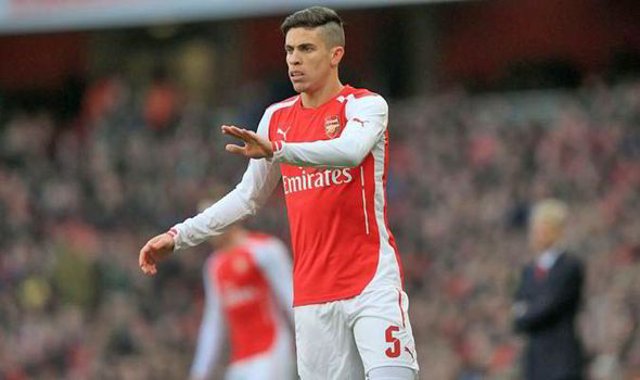 When fit he plays. Will be expected to be the leader of the back four if Mertesacker doesn’t start.

Has done little wrong in his battle to become the first-choice left back at the club, should start over Kieran Gibbs again.