A list of the most underrated footballers to grace the game, featuring divisive Manchester United star and a forgotten Arsenal great… 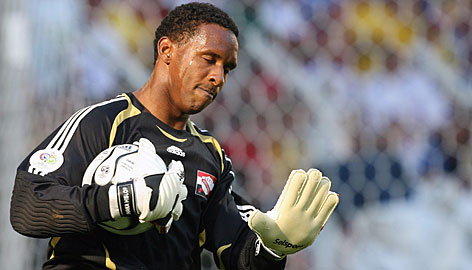 Never one who played at a top club, but Shaka Hislop had a great Premier League career and certainly showed himself to be a consistent and reliable shot-stopper capable of some fantastic match-winning displays.