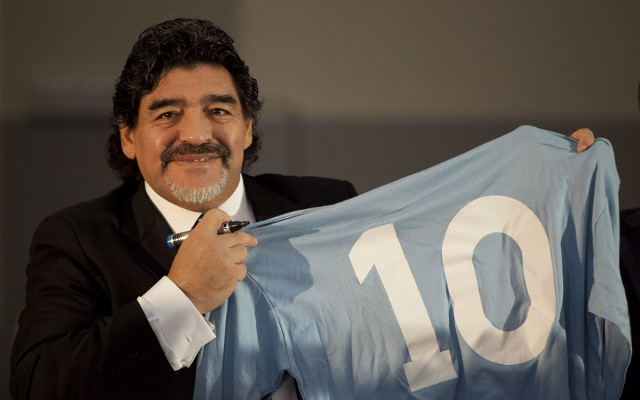 Argentine football legend Diego Maradona surprised his fans this week with a video in which he shows off his boxing skills.

Maradona, who is now 54 years old, showed that he actually has surprisingly good boxing talent during an intensive boxing training session, firing off a variety of different swings against a human-like punch bag.

The former player landed several left and right hits and punished his “opponent” in both the body and face. As you can see from the video, he didn’t stop until he was completely exhausted.

This is not the first time that Maradona has worn boxing gloves. In 1996 he participated in an exhibition match with the three-times Argentine champion, Santos ‘Falucho’ Lacier, in a three round combat.

In the video you can watch the Argentine ‘God’ hitting the ‘doll’, which is being held by his trainer Claudio Borges. 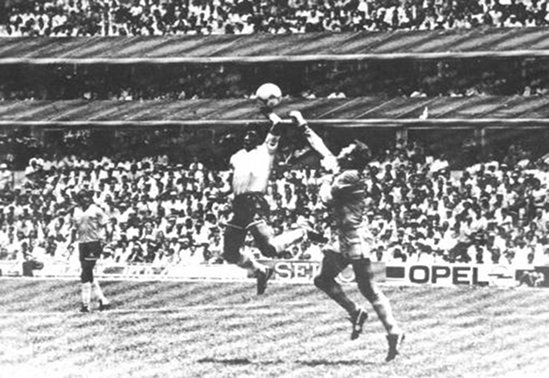 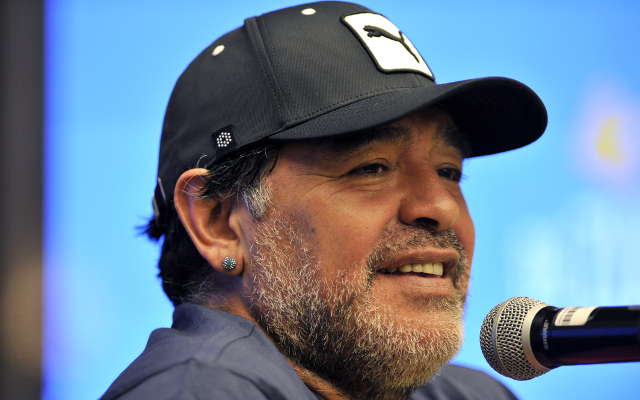