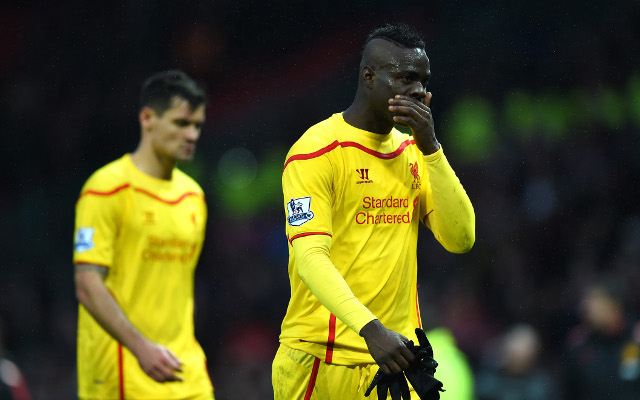 Notts County Ladies demonstrated the benefit of meticulous set piece planning on the training ground, when their flawlessly slick routine gave them the equaliser during their league match with Arsenal Ladies.

With Ellen White and her teammate Alex Greenwood shielded the ball with their back to goal, while Laura Bassett ran up as if about to hit the strike. As she approached the ball however, her and Greenwood appeared to engage in an argument, which threw the Gunners’ defence off. A sly touch from Greenwood then allowed White the time and space to curl the ball home from just outside the area.

The goal came not long after Mario Balotelli’s miserable season at Anfield took another – albeit minor – hit, when the Liverpool man was embarrassed taking what should have been a very simple free-kick for the £16m man.

The former Manchester City striker scuffed his effort hopelessly wide, and had to watch as YouTube user Bas curled a perfect attempt into the top corner.

And here’s Notts County Ladies showing him how it’s done: