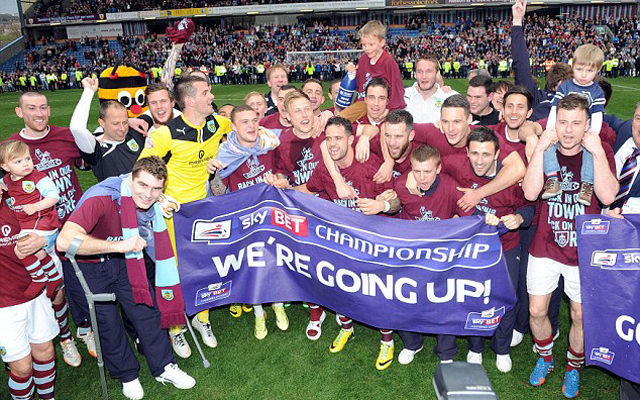 As we enter the final two months of the domestic season, the Premier League is once again proving distinctly uninspiring for the neutrals. The title race is, barring an incredible turnaround, done and dusted, while many have all but written off Liverpool’s chances of catching the top four.

SEE MORE:
Arsenal legend fires back at Spurs winger in latest war of words
(Videos) Liverpool squad train ahead of huge clash against Arsenal
Meet the man who is in Liverpool’s bad books over the Raheem Sterling situation

Chelsea have dominated the top flight for much of the campaign, and currently sit six points clear with a game in hand. Fourth place Manchester United are currently enjoying a five point cushion on the last of the Champions League places, while fifth place Liverpool’s chances of catching them could be all but ended with defeat at Arsenal this weekend.

The relegation battle, as is customary, is offering a little bit more in the way of close-fought entertainment, but the predictable teams are all involved once again – the three promoted sides, plus a couple of perennial strugglers.

Southampton and West Ham provided a bit of light relief with their early season form, but ultimately neither were able to sustain a top four challenge. Money speaks, with Chelsea, Manchester City, Arsenal, Manchester United, and Liverpool the top five once again.

Let’s compare that with the Championship, where prior to today’s games, eight points separated the top eight teams. Each of those sides, including two that were only promoted from League One last season, are all in with a realistic chance of automatic promotion, making the play-offs, and missing out all together.

The division is littered with the big names of former Premier League giants – Leeds United, Nottingham Forest, and Blackburn Rovers to name just three – but there’s been little to suggest over the last decade that anyone can’t beat anyone on their day.

This simply doesn’t happen in the Premier League, where big names and big budgets rule the roost. If the FA want a more open and competetive league, they’d do well to look at what’s being produced further down the footballing period.

As the Premier League season draws to a predictable close, the Championship will surely be all to play for right up until the final day. Whoever comes up will have a huge task ahead of them to survive in the top flight, but the money and prestige on offer really makes it the ultimate prize.