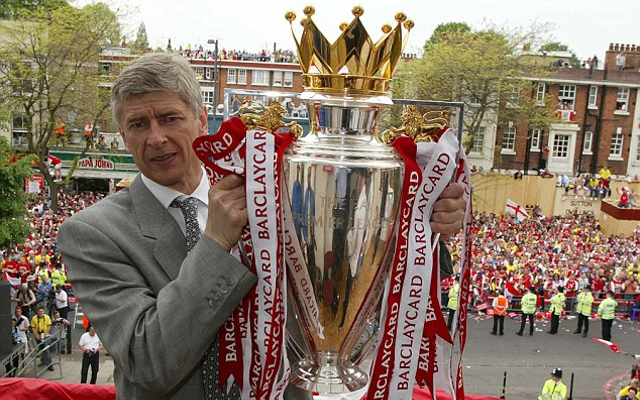 The 53-year-old thinks that with these two players the Gunners will be able to challenge for the Premier League title. The North London club are currently seven points off first placed Chelsea, and the Stamford Bridge outfit have an extra game to play. Despite Olivier Giroud claiming that the side can still win the league in the Metro, it is very unlikely that they will mount a serious challenge.

However, with Schneiderlin strengthening their midfield and Varane adding a touch of class to their defence the former Gunner thinks that they can make up this gap. The latter might be available as he is finding it difficult to break in to the team at the Bernabeu, while the former has already been linked to the Emirates by the Daily Mirror.

Nicholas said: “It’s the defence and the protection of the defence that need attention – he [Arsene Wenger] recognises that now. [Francis] Coquelin has done really well but I would like another holding midfield player to come in, perhaps a [Morgan] Schneiderlin type of player.

“Arsene has brought Gabriel [Paulista] in and maybe he’s thinking ‘I’ve got a replacement for Mertesacker here’. But there’s certainly a case for bringing in a big name at centre-half this summer. Ideally, if the situation arose, I’d like to go and get Raphael Varane from Real Madrid, that’s who I’d really love Arsenal to get.”