A Brazilian website is reportedly selling what it claims to be Chelsea’s new kit for next season with Gareth Bale’s name and the number 9 on, according to the Daily Mail.

There has been some speculation that the former Tottenham Hotspur man could be heading back to the Premier League this summer after struggling to hit top form for Real for much of this season.

Still, despite the rumours a deal is surely far from done and this site must be getting somewhat ahead of itself with the sale of these shirts, leading to potential embarrassment if the Blues do miss out on the Welshman.

It is certainly still possible that Bale could remain at the Bernabeu for another season or more, or that other clubs would surely be in the running to snap up the 25-year-old if he were offloaded at the end of this campaign. 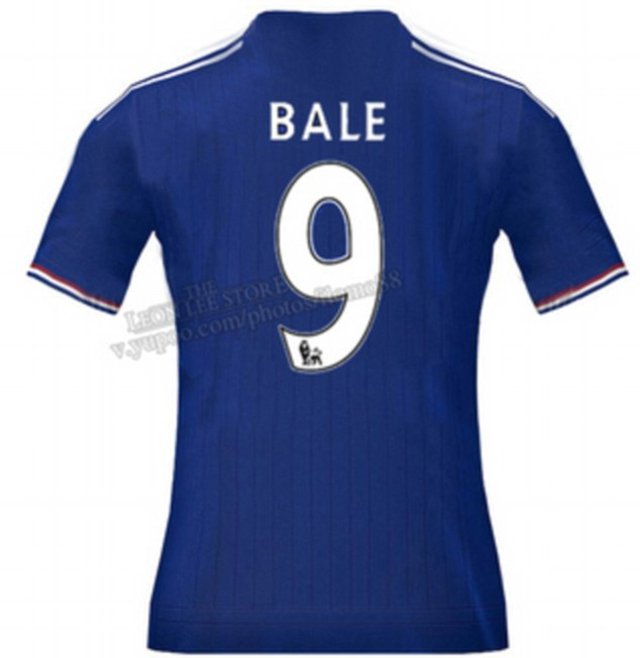