Every time a World Cup rolls by, the cameras scan the crowds in search of attractive female fans, but now, instead of having to venture to far flung locations to check out babes in the stands, fans may want to look a little closer to home.

For those who’ve seen The Wolf of Wall Street (and Neighbours) then you may already be familiar with Margot Robbie.

And fans of Fulham will now be pleased to know she’s one of them! Spotted in the Daily Mirror, she attended this weekend’s clash with Brentford at Craven Cottage, and even posed for a snap with a fan whilst posing in a club scarf.

Sadly for her, the Cottagers went down 4-1 to their west London rivals, so though she may be hot – she’s no lucky charm.

Scroll below for an up close and personal look at the Football League’s hottest new fan. 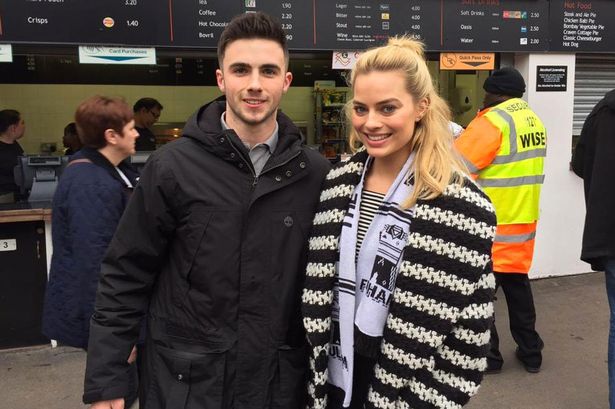 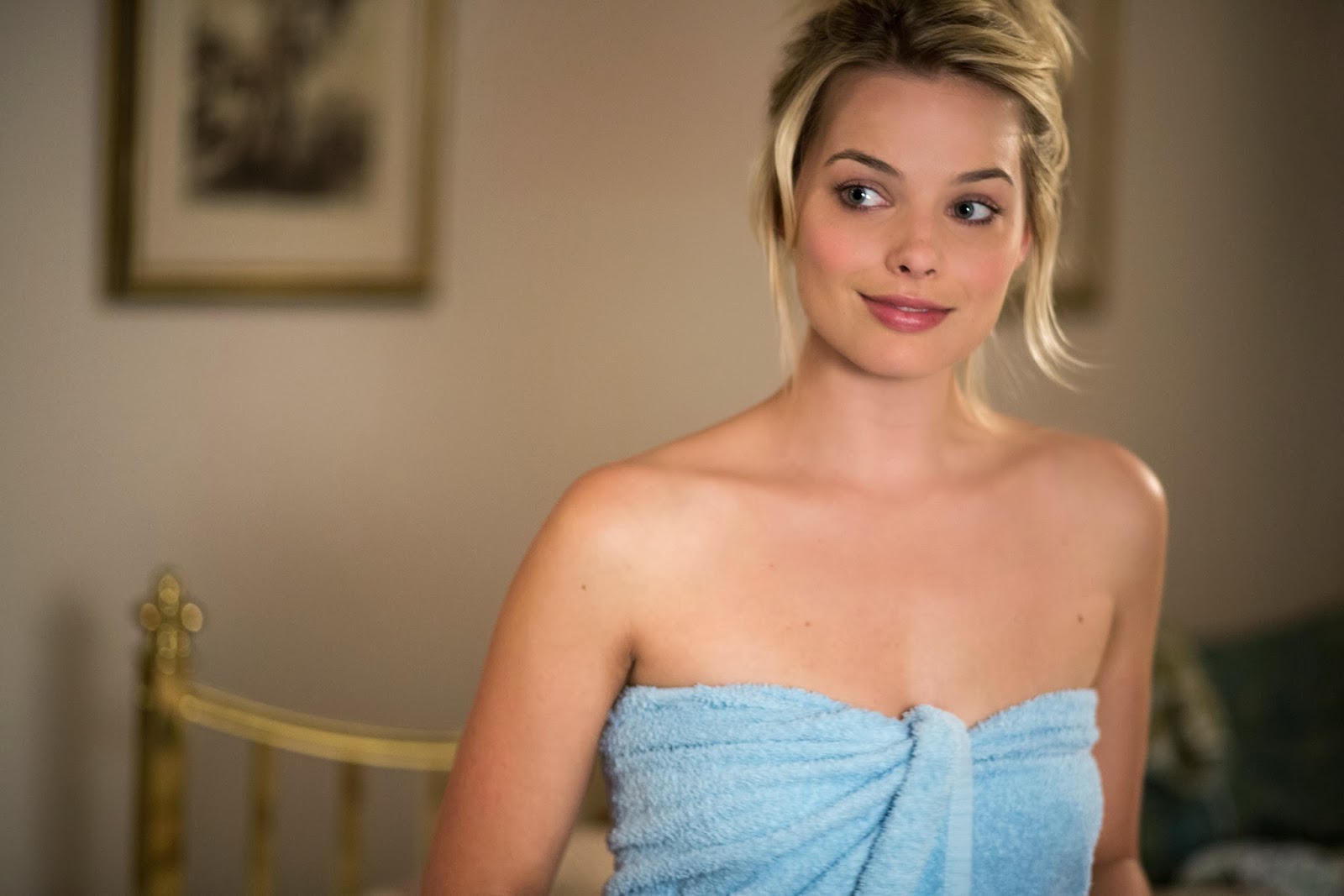 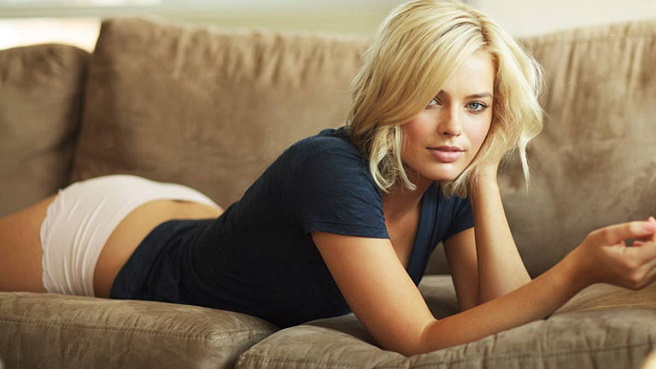 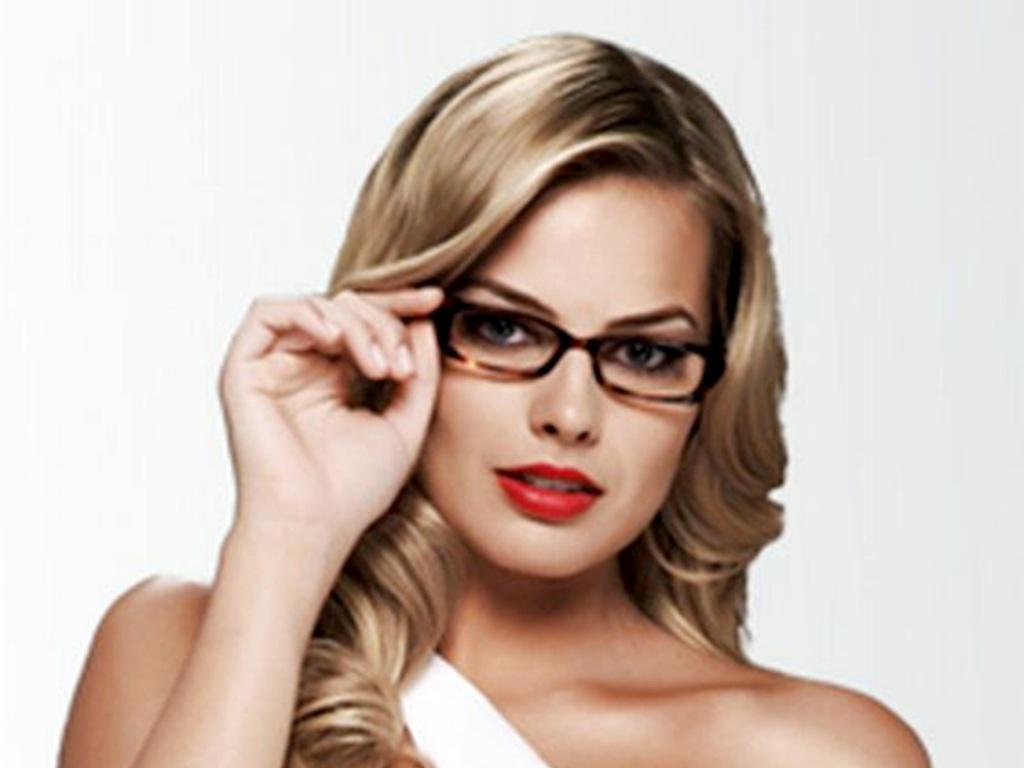 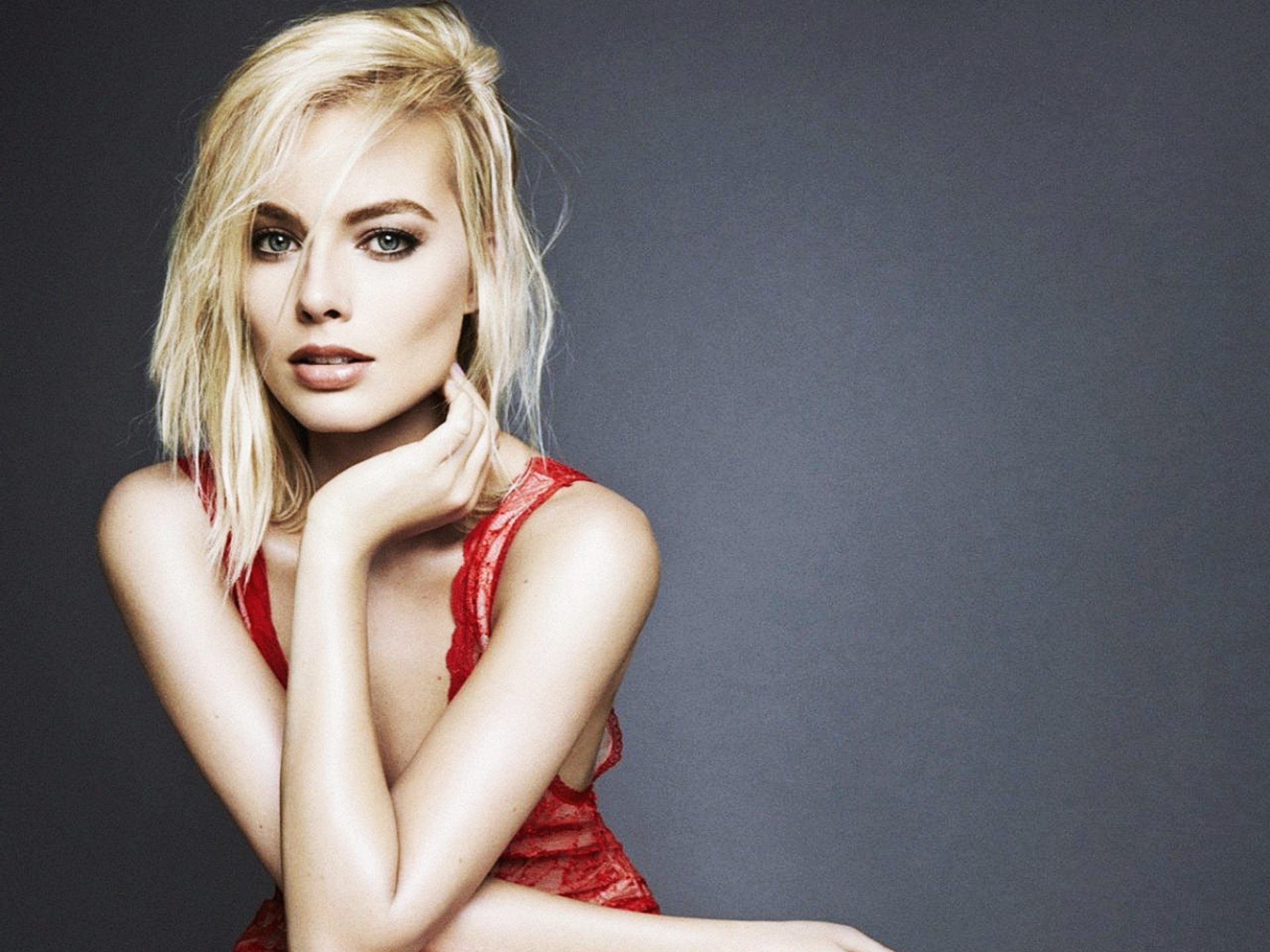 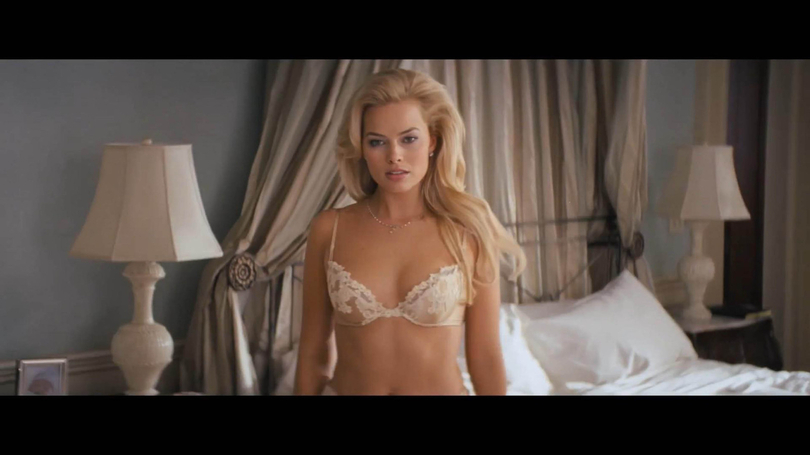 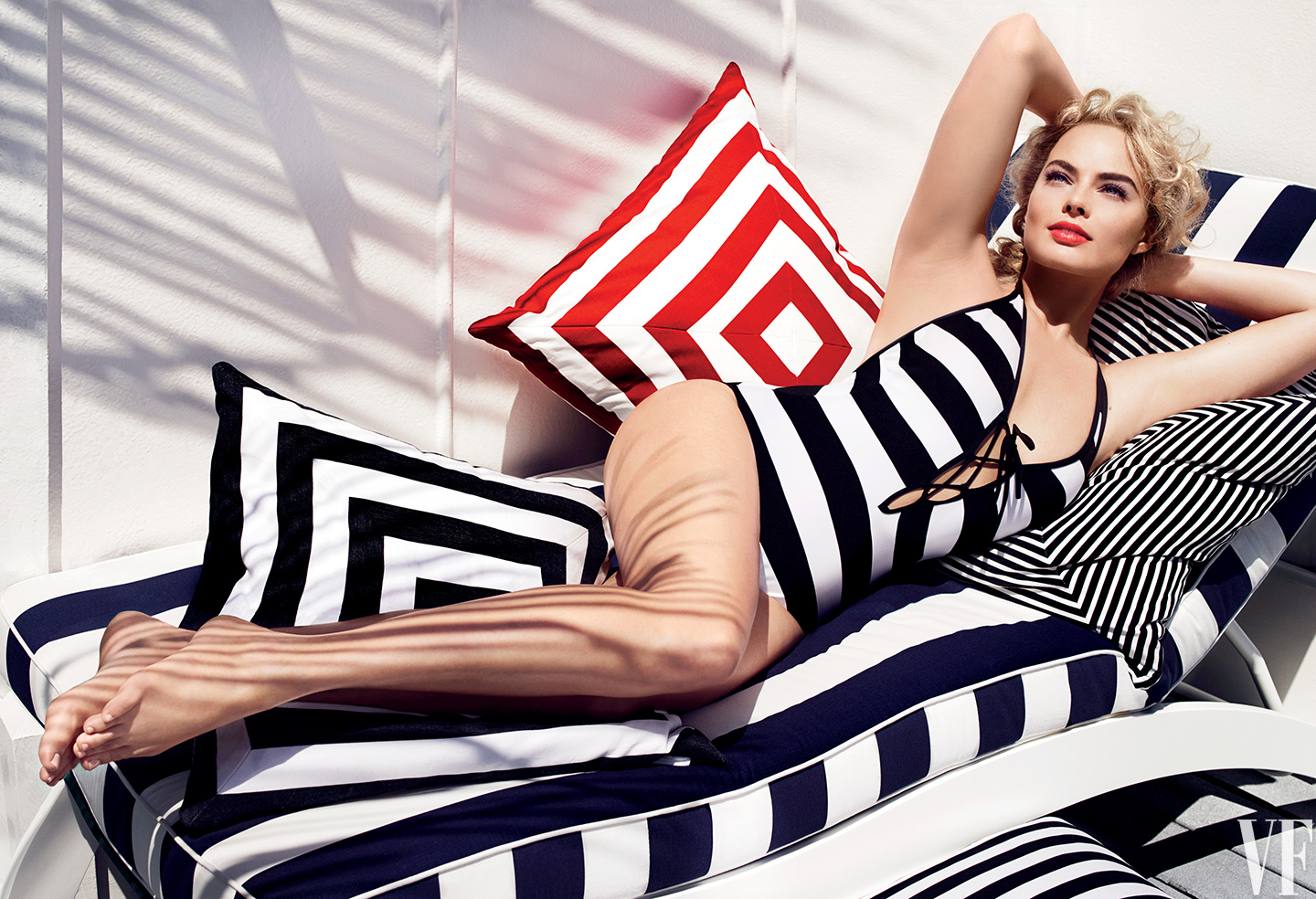 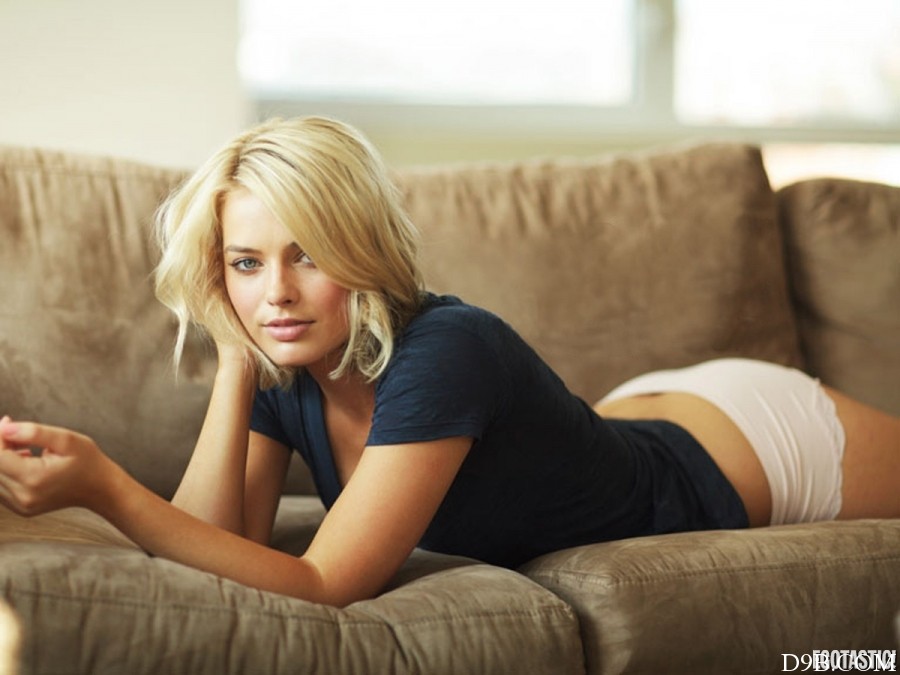