Liverpool could be fielding a rather different looking lineup next season if their summer transfer window goes to plan, with some big names linked with moves to Anfield as Brendan Rodgers looks to get the Reds back among the main title challengers in the Premier League next season.

Another big priority for the Merseyside giants will be keeping Raheem Sterling at the club as his contract issues continue to drag on, and here’s a look at how Liverpool’s best XI could look next season after a dream transfer window…

Possibly set to leave Chelsea, Petr Cech would make a superb signing in goal if he makes the surprise move to Liverpool in the summer.

A superb young defender who has had a great first season at Anfield, Emre Can should remain part of the back three next term.

Another player improving in Liverpool’s new 3-4-3 formation, Martin Skrtel should remain one of the three centre-backs.

Completing a strong backline, Mamadou Sakho has had a good second season with the Reds and doesn’t need replacing. 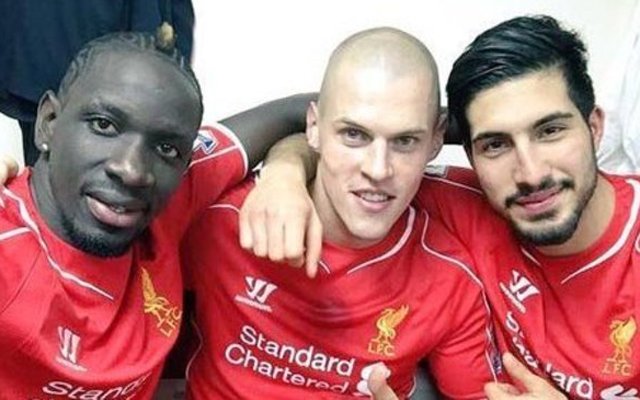