Reports in the Manchester Evening News claimed this week that Old Trafford boss Louis van Gaal would be prepared to set aside a chase for former United star Paul Pogba, in order to pursue his number one target – Kevin Strootman.

This decision will cause a number of raised eyebrows among United fans, who will no doubt be desperate to see the return of Pogba ahead of the recruitment of a player who has played just seven times in all competitions so far this season.

Here are ten players that would be more suitable summer arrivals in Manchester: 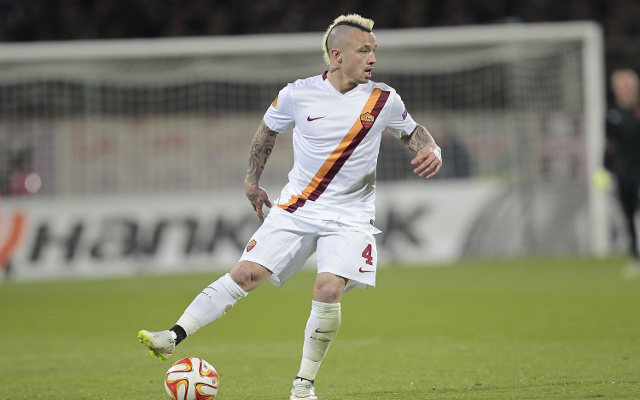 One of the players to benefit from Strootman’s continued absence so far this season. The Belgian is the midfield hard-man United crave. 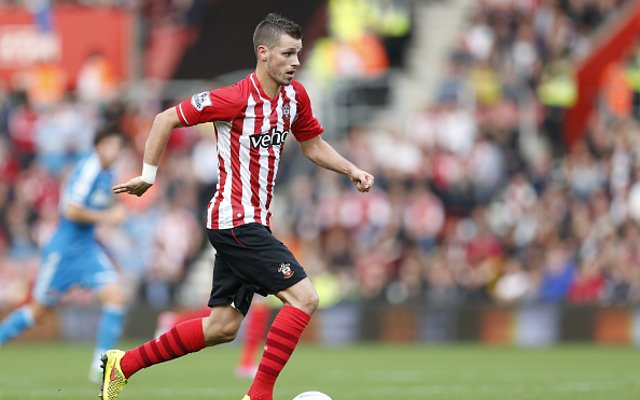 The impressive Frenchman led the Saints’ charge up the Premier League table earlier this season. He would not look out of place at United.